No serious harm to reputation from post on 300-member page 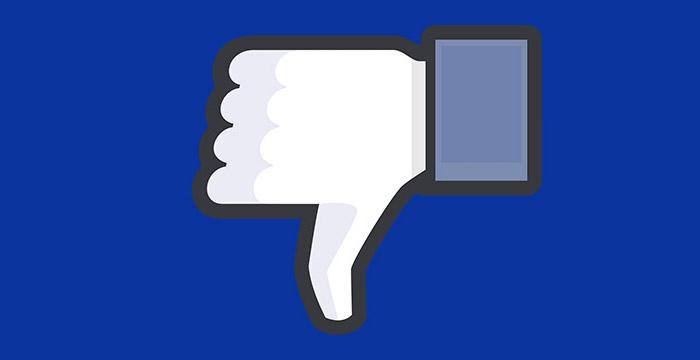 A North London solicitor has lost a six-figure libel claim over a post on a tiny Facebook campaign page that didn’t even name her.

Dr Katherine Alexander-Theodotou had put in for £900,000 damages for the supposedly defamatory post, as well as a webinar, accusing her of failing clients in litigation over mis-sold villas in Cyprus. She is a qualified lawyer in Cyprus as well as in the UK, practising here as Highgate Hill Solicitors.

The Facebook post was written by legal consultant Georgios Kounis, the defendant, on a campaign page related to the Cypriot scandal.

It referred to a Mr Davies who had lost everything in the mis-selling scandal and was said to have taken his own life. The post said that “Mr Davies was known to have been hit particularly hard by a London legal firm who took almost £30,000 in fees, before apparently breaching the terms of their retainer and forcing the Davies’ to fund alternative representation”.

At the High Court, the defence conceded that this referred to Alexander-Theodotou and her firm. But they argued that only a “very limited class of people” would have picked up on that.

Mr Justice Warby held that the allegations would definitely have been defamatory at common law. But defamation law now requires claimants to establish “serious harm” to someone’s reputation. The evidence showed that only a small number of people who would have identified Alexander-Theodotou or Highgate Hill from the reference to them in the Facebook group, so “no serious damage is likely to have resulted”.

The Facebook page has fewer than 300 followers today. The judgment points out that “there is no rule of evidence that material posted online is presumed or assumed to have been read by anyone, let alone a substantial number of people”.

The judge also slated Alexander-Theodotou’s witness statement as “not an impressive document”, and as “accusatory, tendentious, and emotional”.

The Highgate Hill Solicitors website says that Alexander-Theodotou has two PhDs and works for three different firms in the UK, Greece and Cyprus. She is also said to be an accomplished painter and author of two books on classical Greek literature.