There’s £5 million, for those in the know 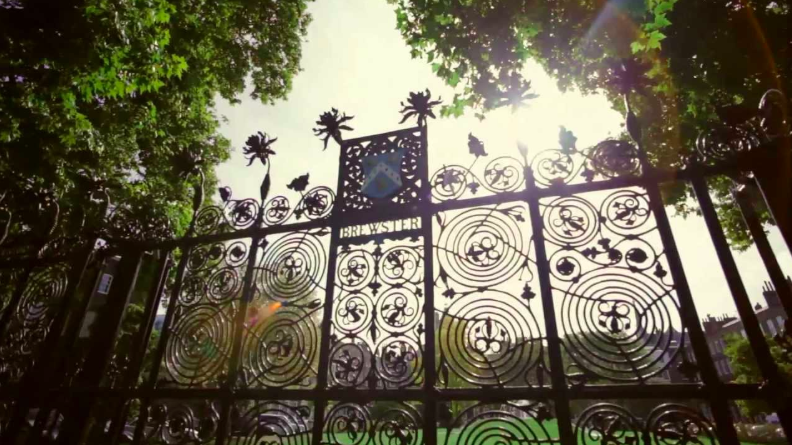 The annual Inns of Court Graduate Diploma in Law (GDL) scholarship deadline slipped by last week with barely a whisper.

I only found out about it after I happened to Google bar scholarship deadline dates after a meeting with a chambers in which we’d lamented the low profile of awards for future barristers.

With £5 million up for grabs for GDL and Bar Professional Training Course (BPTC) students, there is a great story here to shout about. Yet the bar is strangely quiet about its huge cash giveaways. Indeed, the only promotion I could find for last week’s deadline were are few social media posts made by the four Inns of Court that received minimal engagement.

The bar says that more is being done behind the scenes through links with university careers services. But based on what’s in the public domain, you suspect that those with access to informal bar communication channels (namely, plugged-in barristers’ sons and daughters) are at a significant advantage when it comes to getting a shot at the scholarship millions. Sadly they are usually the ones who least need it.

The timing of last week’s GDL scholarship was also pretty horrible — right in the middle of exam revision season. Why would you put a scholarship deadline then?

Not much better is the Inns’ BPTC scholarship in the first week of November each year, barely a month after students have started their courses. Why not delay it until January, when most law firms have their vacation scheme application deadlines, having promoted them heavily in advance for several months?

Then there is the fact that the scholarships are not exactly straightforward to understand. The money is split in varyingly sized portions between the four Inns of Court (institutions that require a detailed explanation in themselves to most non-lawyers), which then award a host of different awards with a range of different assessment criteria.

“You need to be able to grasp all of this sort of thing if you aspire to become a barrister,” defenders of the current system often say. And some students without family connections who really want to become a barrister obviously do go to this trouble. But most just go and do magic circle training contracts instead.

And this is what the bar seems to collectively fail to grasp. While it sits back, ultra-competitive City law firms, with increasingly progressive graduate recruitment agendas and big marketing bucks, are hoovering up the hot shot students from working class backgrounds who may not have made it to Oxbridge but have excelled where they did end up.

Many of these individuals are the sort of self-starters who would thrive at the bar — if only they had heard of the scholarships that would get them through the vocational training stage. What they do know about, though, after being bombarded from almost angle about them, is corporate law firm GDL and LPC sponsorship deals. Why go to a branch of the profession that doesn’t seem to want you, when another very clearly does?

If the bar is serious about broadening its talent pool, it needs to wake up.

Sign up to the Legal Cheek Newsletter
Barristers Scholarships