They shouldn’t be asked to handle cows’ milk 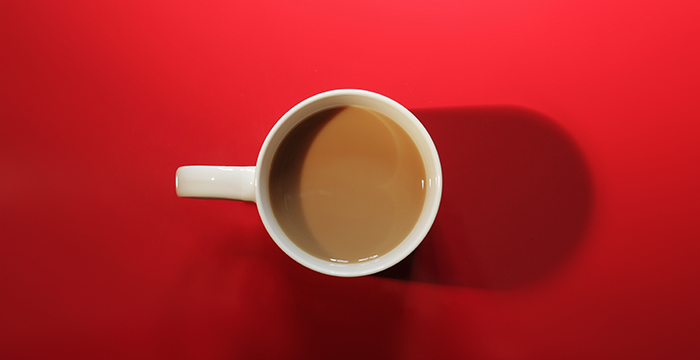 Vegan workers should be legally exempt from doing the office tea round on the grounds of discrimination, a London lawyer has argued.

Employment law specialist Alex Monaco claims vegans shouldn’t be put in a position at work where they are required to handle cows’ milk. The lawyer, who is vegan himself, goes as far as arguing that veganism should be treated as a legally “protected characteristic” under the Equality Act 2010.

“If you were Jewish or Muslim and told to get a round of bacon sandwiches in, no one would bat an eyelid if you refused,” Leeds law grad Monaco told The Sun newspaper. “But if you’re vegan and refused to buy a pint of milk to make tea because you believe the dairy industry is torturing cows, then you would be laughed out of the kitchen.”

Continuing, Monaco said many vegans feel they’re not adequately catered for in the work canteens whilst the “sandwiches all have butter in them”.

The 38-year-old lawyer, who founded London outfit Monaco Solicitors, added: “Vegans do get bullied — I was even bullied on a holiday with friends when I couldn’t eat anything from the butchers or pizzeria.”

But not everyone agrees. While accepting plant-based options in her office canteen can be limited, one anonymous City-working vegan told Legal Cheek:

“I don’t believe I should be exempt from making the office tea just because I don’t drink cows’ milk. The idea of trying to make veganism a legally protected characteristic is ludicrous.”

Monaco, however, remains undeterred, telling the newspaper: “The tide is changing now. It’s a movement. If we can get the law changed, people’s views may follow on from that.”

Sign up to the Legal Cheek Newsletter
Solicitors Vegans