Under ‘immense stress’, according to report 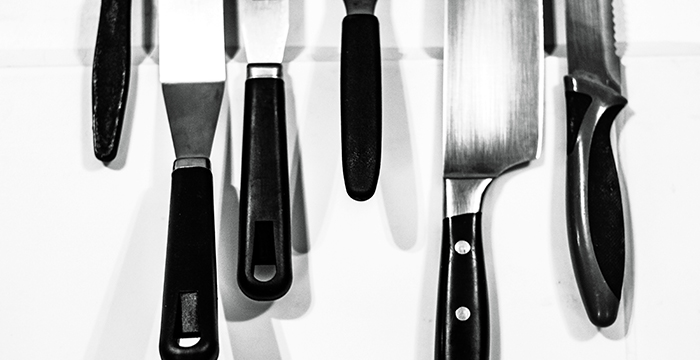 A barrister who was convicted of common assault after threatening police officers with a kitchen knife has been reprimanded and fined by the Bar Standards Board (BSB).

Officers were called to the home of Jane Charlton in June 2016 following reports from her partner that she was throwing glasses at the wall, according to the regulator’s report of the determination by consent, an agreement which means the case was not sent to a disciplinary tribunal.

Charlton, who was called to the bar in 2009 and had recently completed her second of two ‘third six’ pupillages, was said to have been “extremely drunk and unable to speak coherently”.

The report states: “Whilst Miss Charlton’s partner was having a conversation with the officers, Miss Charlton ran into the room and made a ‘feeble attempt at pushing the officer'”. She was restrained by officers after she became more aggressive and started shouting “arrest me then” before trying to “slap the officer on the arm”. Police eventually left the scene after Charlton, now calmer, informed them she would go to bed.

However, Charlton’s partner was forced to call the police again just an hour later.

Charton, who was an unregistered (non-practising) barrister at the time of the incident, is said to have picked up a knife, pointed it towards one of the officers and charged at the door, which was being held shut to prevent her escape. The officer in question shouted at her to put down the knife at which point she started kicking the glass door. With taser officers arriving at the scene, Charlton dropped the knife and was detained.

Her partner suffered a cut to his arms which he apparently sustained during an argument with Charlton when he had tried to take the knife from her.

During an interview with police, Charlton said she hand been under “immense stress” and had recently stopped working as she “wasn’t capable of doing the work”.

In a further incident one month later, Charlton had an “argument with nightclub staff regarding her buying a drink for a homeless person whom staff did not want on the premises”. Whilst being escorted off the premises, Charlton “kicked a staff member in the shin”.

This matter, according to the report, was dealt with by way of a community resolution order after Charlton admitted common assault and wrote a letter of apology to the staff member concerned.

Charlton told the regulator she deeply regrets both incidents and is aware that her behaviour fell below the standard of conduct expected of a barrister. She self-reported the criminal matters to the BSB promptly, pleaded guilty and has fulfilled the sentence obligations entirely. Details of her health and financial circumstances were redacted from the report.

Charlton was reprimanded for each offence and fined £500 for the incident involving the kitchen knife.