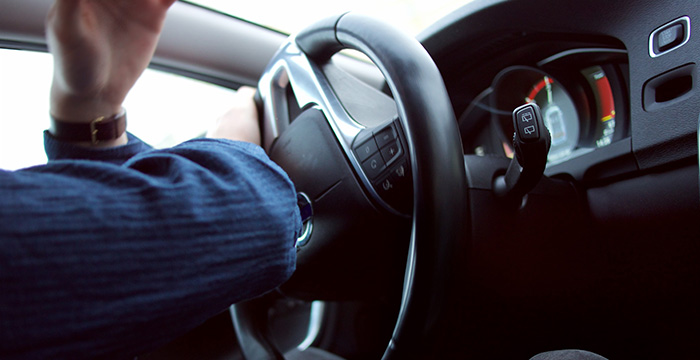 A solicitor has left his job after his controversial side hustle was exposed in a national newspaper.

Simon Button, 47, was outed by the paper as the owner of “rip-off” website DVLA Licence Apply, which charges people for renewing or replacing their driving licence.

The Driver and Vehicle Licensing Agency (DVLA) issues new driving licences for £14-£20, but DVLA Licence Apply charges four to five times as much for “checking” the details before submitting them to the DVLA.

A Daily Mail reporter tracked Button to his place of work at Steeles Law in Norwich and subsequently published an article saying that his website “lures consumers into paying over the odds for driving licences”.

Since then, the East Anglia and Birmingham law grad has disappeared from the Steeles Law website. A spokesperson for the firm told Legal Cheek:

“I can confirm that Simon Button is no longer with the firm. Steeles Law has no connection with, and does not condone, the actions of the DVLA Licence Apply website.”

The government charges £20 for a replacement driving licence, and £14 for a renewal (which is free for the over-70s). Going through DVLA Licence Apply costs an extra £57.60 in each case, in exchange for which the company will check the application for “mistakes, misspellings and omissions”.

The newspaper took issue with this, saying that some people have been “mistaking the website for the actual DVLA page and paying hefty fees unnecessarily”. The crusade may have a personal element: one of those to make that mistake was the Mail’s City Editor, Alex Brummer (70).

The website does not have the look and feel of the gov.uk or DVLA websites, and is plastered with disclaimers pointing out that it is not an official portal. Legal Cheek is not suggesting it or its owner have in any way acted contrary to law. But the Mail says that it had taken out Google ads so as to appear above the government site in search results.