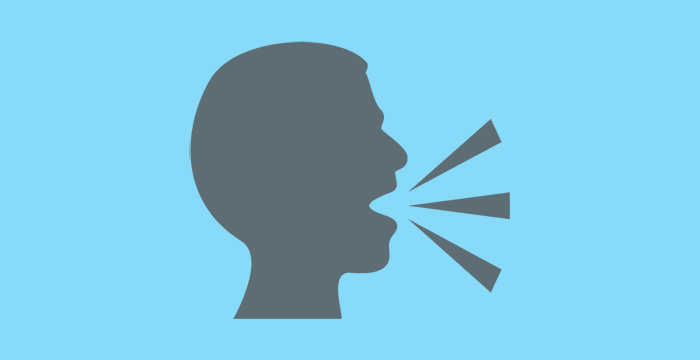 People who refuse to change the way they speak in order to succeed in professions such as law risk “dying a martyr”, a barrister who grew up in poverty has warned.

Hashi Mohamed, a British-Somali planning barrister, says wannabe professionals should be aware that people with accents from certain parts of the country are often unfairly perceived as less intelligent.

Speaking to BBC radio’s Start the Week programme, the former child refugee said that adjusting your accent to fit in is an individual choice — but his certainly has changed.

“When I grew up in northwest London, speaking in street slang to try to survive or get your point across, that’s not going to be the same language that I use when I’m in a courtroom”, Mohamed pointed out in cut-glass Received Pronunciation. The state-educated Oxford graduate, one of 12 children “raised exclusively on state benefits”, has been told by a mentor that he now sounds like someone who has “been to Eton”.

The No5 Chambers advocate said that adjusting how you speak is a pragmatic response to a society where these things still matter — and doesn’t mean compromising on who you are.

The Pupillage Gateway closes next week: Find out more about life at the leading chambers by checking out Legal Cheek's 2020 Chambers Most List

“The idea that somehow your accent is a deep sense of who you are to your soul I fundamentally disagree with. I think an accent is something you have learned in your environment”, Mohamed told listeners. He added:

But that’s not the reality, Mohamed argued, pointing to statistics showing that “if you have a Brummie accent or an accent from Liverpool, people are less likely to think of you as being intelligent than if you’re speaking in an accent that’s from the Home Counties”.

And he cautioned that people who decided to stick with their native way of speaking on principle risked “dying a martyr for a class war”.

Mohamed, a Kenyan-born Somali who arrived in the UK as a refugee at the age of 9, was educated at struggling comprehensive schools in London but managed to bag a place at the University of Hertfordshire to study law and French. From there, he got a postgrad scholarship to Oxford and now practises in planning law at No5 Chambers.

He has recently published a book arguing that, his own success notwithstanding, social mobility in Britain today is a “pipe dream”.

The Pupillage Gateway closes next week: Find out more about life at the leading chambers by checking out Legal Cheek's 2020 Chambers Most List
Barristers No.5 Chambers Students