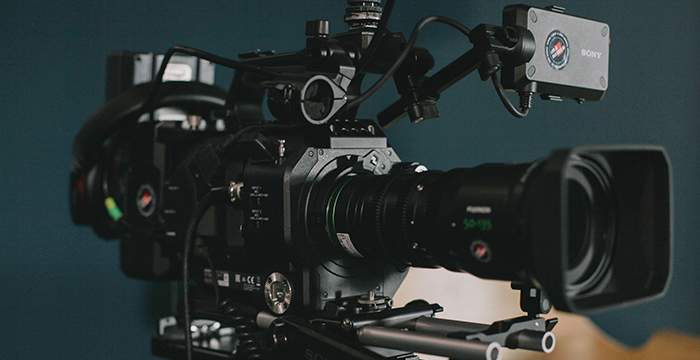 Television cameras will be allowed to broadcast from Crown Courts in England and Wales for the first time, the government announced today.

The Ministry of Justice (MoJ) said new legislation being laid before parliament will allow cameras to broadcast the sentencing remarks of High Court and senior circuit judges in some of the most “high-profile” courts across the country.

The MoJ added that it will be restricted to sentencing remarks only and no other court user — including victims, witnesses, jurors and court staff — will be filmed.

Justice Secretary Robert Buckland QC MP said: “This government, alongside the judiciary, is committed to improving public understanding of our justice system and allowing cameras into the Crown Court will do just that.”

He added: “It will ensure our courts remain open and transparent and allow people to see justice being delivered to the most serious of offenders.”

But today’s decision hasn’t gone down well with some sections of the legal profession.

The Bar Council said “reality TV-style” broadcasting comes with risks that need to be guarded against, adding that sentencing must not become a “spectator sport”.

While acknowledging it will help people understand the realities of our criminal justice system, chair of the Bar Council, Amanda Pinto QC, said “the public may well not fully appreciate why a particular sentence has been given without seeing the evidence presented during trial”.

She continued: “This is especially the case in a trial where the judge will have seen and heard the victim, the defendant and other witnesses, but the judge’s evaluation of them, may not be clear from the televised hearing. We must guard against unwarranted attacks on judges where the sentence isn’t popular with the public.”

Filming of court proceedings has taken place for some time in the Supreme Court, but only since 2013 have certain proceedings in the Court of Appeal been selected for broadcast.

Junior lawyer event: How to build a career at a US law firm in London, with lawyers from Cleary Gottlieb, Kirkland & Ellis, Shearman & Sterling and Skadden — this Thursday evening: REGISTER TO ATTEND
Barrister Courts Judges Solicitors