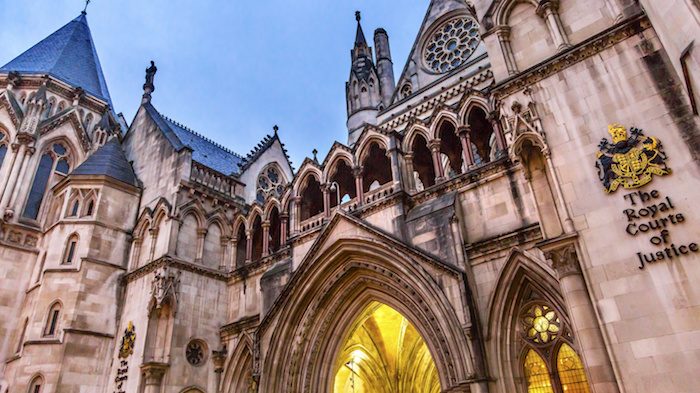 The decision to add a third runway to Heathrow airport was made unlawfully, the Court of Appeal decided this morning.

In a boost to Boris Johnson, whose constituency is near the airport, the court found that a failure to factor in the Paris climate change agreement was “legally fatal” to the decision.

While this doesn’t mean that the project is inherently illegal and can never go ahead, the government will now have to “reconsider” — this time with its climate change policies fully in mind.

The decision comes as part of marathon, QC-laden litigation over various aspects of Heathrow expansion. The Court of Appeal found in favour of several environmental charities in the climate change argument, partly reversing a High Court decision saying that expansion was lawful all round.

Giving judgment today, the three-judge panel emphasised that “we are not concerned in these proceedings with the political debate and controversy to which the prospect of a third runway being constructed at Heathrow has given rise. That is none of the court’s business”.

“The basic question before us”, the judges added, “is an entirely legal question”.

The legal answer was that the decision to go ahead with the third runway was made unlawfully. The government will have to have another go at it, this time taking into account its climate change policies as required by planning legislation.

The court granted a declaration to Friends of the Earth and Plan B Earth that the transport secretary “acted unlawfully in failing to take into account the Paris Agreement on Climate Change when deciding to designate the Airports National Policy Statement in support of the expansion of Heathrow Airport”.

When the government creates policy statements such as the one authorising the third runway, section 5(8) of the Planning Act 2008 requires it to “include an explanation of how the policy set out in the statement takes account of Government policy relating to the mitigation of, and adaptation to, climate change”.

That didn’t happen — apparently because the government’s legal advice was the complete opposite. Some unfortunate lawyer, somewhere along the line, advised that ministers should actively avoid taking the Paris agreement into account.

The Court of Appeal described this as a “clear misdirection of law”.

In a second part of the declaration, it explained that “The Airport National Policy Statement is of no legal effect unless and until the Secretary of State has undertaken a review of it in accordance with the relevant provisions of the Planning Act 2008”.

Lord Justices Lindblom, Singh and Haddon-Cave said that their judgment didn’t mean that there could never be a third runway at Heathrow. Instead, the result means that “the government will now have the opportunity to reconsider… in accordance with the clear statutory requirements that parliament has imposed”.

The government has not asked for permission to appeal. Heathrow expansion has been a political problem for West London MP Boris Johnson in particular, who once pledged to “lie down in front of those bulldozers and stop the construction of that third runway”.