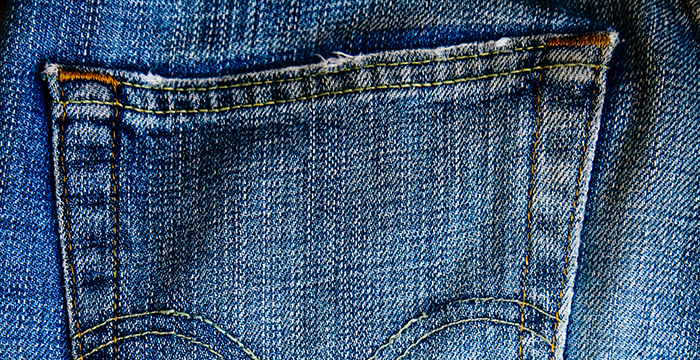 A German law student has won a legal complaint after she was deducted marks for turning up to an exam wearing jeans and a polka dot top.

The unnamed female student — who at the time was completing a master’s in public administration law at the Berlin School of Economics — was reportedly marked down for failing to appear “appropriately groomed”, despite temperatures in the German capital soaring to 35 degrees on the day of the exam.

But a Berlin court has now ruled it is not fair to mark students down for their choice of attire “unless it was relevant to their course”, The Times reports.

The grad sat her exam on “electronic government” during a heatwave in July 2017, but was said to have been warned in advance that she would need to present a “confident and convincing appearance, with a style of clothing appropriate to the nature of the exam”.

In response to the unusually hot weather, the report says the strict “businesslike dress code” was relaxed but that students were told to turn up “groomed in a manner fitting to the occasion”.

The woman — who chalked-up a dress code score of 1.7 (one being excellent, five being inadequate) — was later informed her denim-dot combo was deemed too mundane and insufficiently “airy”.

Then this happened, according to the report:

“The lecturer later sent her a text message saying that she would have done better if she had ‘resorted to white linen trousers and a black shirt with an ethnic necklace’ or a ‘cute or even severely cut blouson jacket’.”

The student brought a complaint against the university in Berlin’s administrative court, and a judge recently ruled in her favour and improved her score to 1.3. The college accepted the result and would not appeal, the report adds.

Sign up to the Legal Cheek Hub
Exams Germany Students

‘Soaring degrees’ in temperature and you decide to wear jeans?

Could be cropped jeans or ankle grazers.