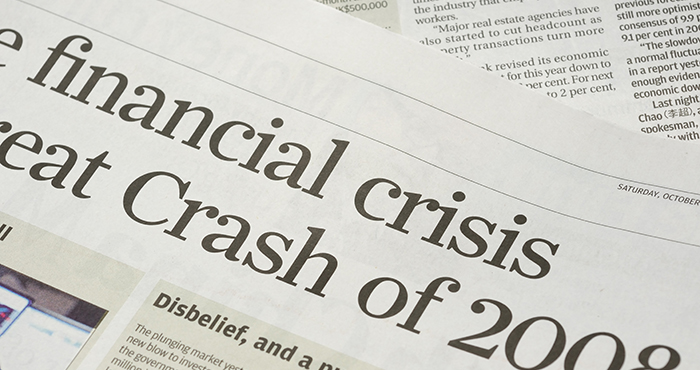 Coronavirus is less of a threat to law firms than the 2008 financial crisis was, according to a former Clifford Chance boss.

Tony Williams, who was global managing partner at the megafirm until 2000, also says that the legal sector is “significantly better off” than other industries.

Now a legal consultant, Williams told The Global Legal Post that the pandemic may be “scary” but that “in terms of the financial impact, this feels very different” to the last big crash.

“During the financial crisis law firm leaders were asking themselves whether their firms would survive”, Williams recalls. “There was a massive liquidity crisis; the banks didn’t trust each other to lend money. We don’t have that. There is no shortage of liquidity with the risk of the whole economy grinding to a halt”.

While deal-making is going to be hold for now, the industry veteran expects it to bounce back once the market finds its floor.

In terms of the employment impact on lawyers, Williams reports that “so far as I am aware, the vast majority of salaries have been paid in full in March”. But he added that “it may make sense” to put some staff members, such as receptionists, on furlough and have the government cover 80% of their salaries.

Last week, Norton Rose Fulbright confirmed that it had asked its lawyers to drop down to a four-day working week and take a pay cut in order to protect jobs.

The former Clifford Chance partner also called for partners to delay taking money out of the business, saying that those at the top should be “tightening their belts through the period”.