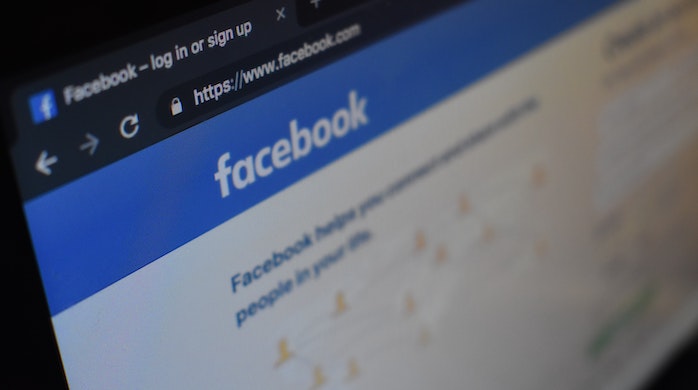 A paralegal has lost her job after writing on Facebook that Boris Johnson “completely deserves” to be hospitalised with coronavirus.

Sheila Oakes, who is also a local politician, is no longer employed at regional outfit VHS Fletchers after her comment went viral. The firm said in a statement that “to wish illness upon anyone must be abhorrent to all right thinking members of the public”.

The unfortunate incident kicked off on Monday night, when Oakes reportedly replied to a Facebook post asking people to pray for the Prime Minister, who had been admitted to intensive care the previous day.

Oakes, a Labour councillor for Amber Valley and the mayor of Heanor in Derbyshire, replied “Sorry, he completely deserves this and he is one of the worst PMs we’ve ever had”.

An online backlash ensued. Oakes quickly apologised, but lost the Labour whip and is already listed as an independent on the council website.

As if that weren’t enough, Oakes has also lost her job at VHS Fletchers, the criminal defence firm where she worked as a paralegal.

The firm, which has five offices in Nottinghamshire and Derbyshire, released a statement on Wednesday evening saying that “Ms Oakes is no longer employed by this firm in any capacity”.

The statement goes on to say that “these posts were made in a personal capacity, but it was clear from her Facebook biog[graphy] that she was an employee of this firm, and as a result we became embroiled in understandable and legitimate criticism of what she had said”.

The firm added that “to wish illness upon anyone must be abhorrent to all right thinking members of the public. We are acutely aware of the distress that such posts can cause, both to the family and friends of the Prime Minister, but also to all of those affected by this terrible virus”.

Johnson has been in intensive care since Sunday evening but is now said to be sitting up in bed and “engaging positively” with his doctors.