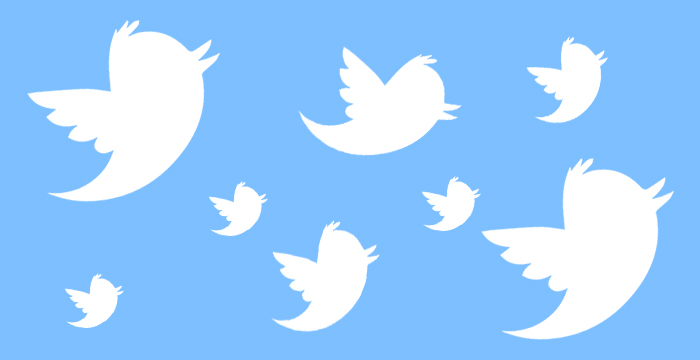 Shoosmiths has come under fire for its decision to have a “male champions” panel discuss gender diversity at an event to mark International Women’s Day.

In a recent tweet, the national law firm announced it would hosting an event that will see a “predominantly male” panel offer up their thoughts and views on issues including equality, diversity and inclusion, in what it describes as an “alternative spin” on the gender debate.

Book your place at our alternative spin to #InternationalWomensDay2020 where we'll be discussing gender equality, diversity and inclusion from the perspectives of predominantly male “champions of women” on our GOOD Guys panel. Info at https://t.co/WjIJXKxD06 pic.twitter.com/KOcZwIW07B

But the concept hasn’t gone down well with some on social media.

Responding to the tweet, criminal barrister ‘JobbingLawyer’ wrote, “Are you feeling alright?”, while another user tweeted: “Seriously? Yeah what would need on international women’s day is to hear the little heard voices of men. Geez.”

Others resorted to using GIFs:

On its decision to host the panel, a spokesperson for Shoosmiths said:

“We understand there are lots of views on this subject but we are proud to be hosting this important discussion on Thursday based on the GOOD Guys programme, developed by the National Conference of Women’s Bar Association (NCWBA) from the US, collaborating with US-based Institute for Inclusion in the Legal Profession (IILP).”

They continued: “This is one of a number of sessions on this topic being run by NCWBA and IILP in the UK. Teresa Beck, one of the session moderators and a Board member of NCWBA will explain what GOOD Guys is, how it started and how it can contribute to breaking the impasse in women’s advancement. We’ll also hear from Stephanie Boyce, Deputy Vice President of The Law Society who is on the panel and will be contributing to the session. This will be followed by a panel discussion co moderated by Teresa Beck and Senior Associate Priti Bansel-Branch from Shoosmiths.”