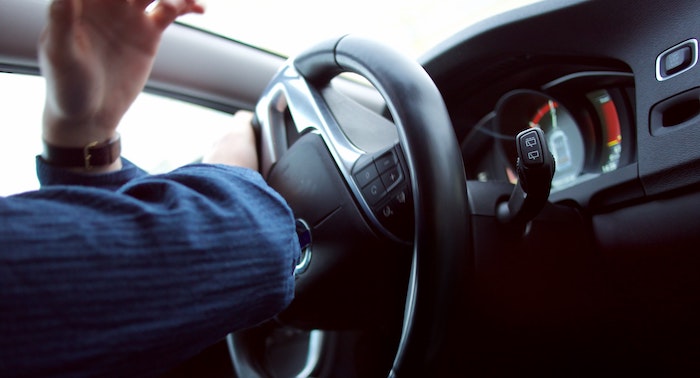 An aspiring lawyer has successfully sued her twin sister after she sneezed and lost control of the car they were travelling in.

Aussie law student Caitlin Douglas was recently awarded $183,816 AUD (roughly £96,000) by the New South Wales district court after she was injured in the 2016 smash.

The court heard how the 21-year-old lawyer hopeful was sitting in the front passenger seat of the vehicle when her twin Brighid, who was driving, suffered a sneezing fit and lost control. Both sisters were at school at the time of incident.

The Sydney Morning Herald reports that Douglas, who went on to study legal and commerce at the University of Sydney, initially experienced “whiplash-like injuries”, but two years later was forced to see a series of doctors and chiropractors because of lower back pain.

Judge Leonard Levy found Douglas’ future earning capacity had been slashed by $159,885 AUD (£83,400) because she was unable to lift more than 10kg and would be hindered in her ability to work long hours.

“The regular or intermittent experience of pain and the need for tailored and defined working restrictions along with the practical need for ergonomic furniture, and the need to make provision for regular breaks, is likely to be seen by a prospective legal employer to be negative factors in a competitive employment market.”

Judge Levy added: “Even if the plaintiff continues to do well academically. Rightly or wrongly, the reality is that often, without over-explanation, able-bodied candidates are preferred to those with a disability.”

“If illustration of the lifting and carrying component of legal work was required, it would be sufficient to recognise that the weighty folders that were provided to the court, weighed several kilograms,” he continued. “It is well-recognised from observing litigation over a long period that trolleys laden with such materials are most commonly pulled and pushed by the most junior members of a legal practice.”