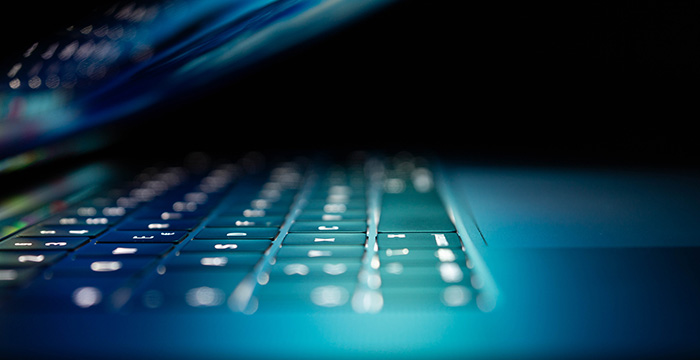 The Solicitors Regulation Authority (SRA) has barred one of its former paralegals from working in the legal profession after he was convicted of online sexual offences involving children.

The offences were committed in an online environment, the finding states, and the convictions do not relate to imagery or photographs, but online conversations.

The former SRA paralegal was sentenced to 27 months imprisonment, placed on the sex offenders register for ten years and made subject to a sexual harm prevention order.

Walker has now been slapped with a section 43 order, which prevents him from working in a law firm without prior permission from the SRA.

In reaching the agreed outcome, the regulator said its former employee had “acknowledged the seriousness of his offences”, “promptly accepted that his convictions would result in a regulatory outcome” and provided “full and frank admissions immediately when the SRA contacted him”.