One in four have put their search on hold 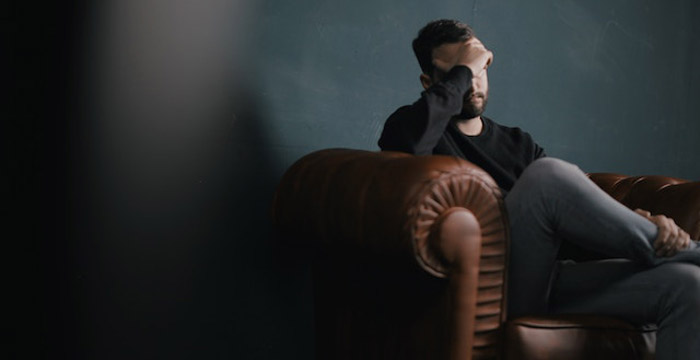 The majority of legal workers feel stressed about job hunting amid the coronavirus outbreak, new research has shown.

Sixty-seven percent of people working within the UK legal sector feel stressed about finding a new role in the current climate.

More than one in four (29%) of the 1,100 professionals surveyed have put their job search on hold due to COVID-19 and of those that are still looking, only one in five (20%) have been able to secure a new role. In comparison, this figure rose to 53% among candidates in the public sector, 43% in property, 38% in recruitment, 32% in manufacturing and 24% in social care.

Among the professionals that have put a pause on their job search, a quarter (25%) said they won’t start looking again until the lockdown is completely lifted, while three quarters (75%) said they’ll start their search again later in the year.

The study, carried out by job site CV-Library, further found that 93% of legal professionals were hoping to find a new job in 2020.

Lee Biggins, founder and CEO of CV-Library, commented: “With a new decade comes a desire for change and a lot of people had big intentions for 2020. Whether that was to find a new job, set-up a new business or embark on an exciting new career path. Sadly, the coronavirus pandemic has flipped the world on its head and forced people to abandon these plans, which is resulting in a lot of angst and uncertainty.”

“For employers and recruiters, the fact that more people are wanting to change jobs is a massive positive, but we know that organisations are already making difficult decisions around their existing workforce. While job vacancies are starting to pick back up, opportunities have been limited over the past few months and this is naturally making job seekers feel nervous.”

The findings show that people who aren’t currently working are the most stressed about finding a new role; with 75% of people who are unemployed and 80% of legal professionals on furlough admitting that they feel this way. The figure dropped to 40% among people working full-time.

Elizabeth Rimmer, CEO of LawCare, a charity that supports the mental health and wellbeing of the legal community, said: “We are being contacted by legal professionals worried about the future and their careers. The economic outlook and uncertainty, may make some people feel they would rather stay put in a role as more change will be unsettling.”

“For those thinking about a new role, now is a good time to reflect on what was making you happy before lockdown, what wasn’t, what are you enjoying about different ways of working or being furloughed, and what would you like to change? Use this time to think about the positive changes you would like to make and seek those opportunities that align with those.”

Last month we reported that legal vacancies in the UK plunged by 75% between March and April this year. The number of applications for legal roles also dropped significantly, with competition among candidates for the roles that are available rocketing by 208% in April compared to the previous year.