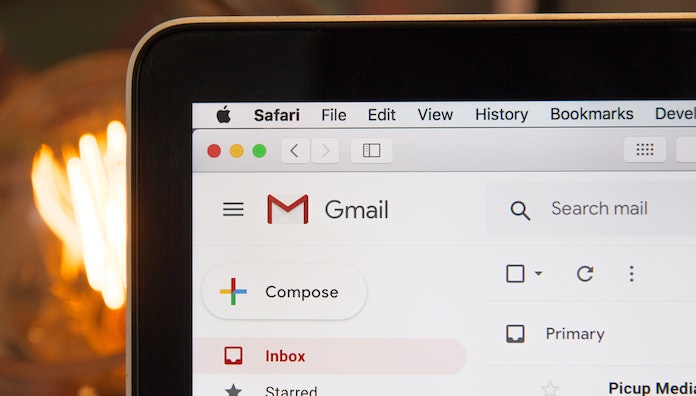 An experienced barrister who sent a threatening email to a colleague in an attempt to influence a tenancy application has been reprimanded by a disciplinary tribunal.

Andrew Rutter was in an “extreme state of intoxication” when he fired off an email to a chamber mate on or around 15 July 2018, according to a ruling published by The Bar Tribunals & Adjudication Service.

“If you were to persist with your opposition then I will reveal that which you would rather keep secret. You and [a named colleague]. Feel free.”

The three-person tribunal said that the criminal barrister’s email was reasonably interpreted as a “threat” and an attempt to “influence” the vote of a tenancy application of a pupil candidate.

It found that Rutter, who was called to the bar in 1990, had acted in a way which could reasonably be seen by the public to undermine his integrity and/or behaved in a way which was likely to diminish the trust and confidence which the public places in a barrister or in the profession.

He was reprimanded for his conduct. The decision is open to appeal.

Seems about right, not sure what else they were meant to do.

Presumably BTAS will also be looking at what the two colleagues are alleged to have done in case it broke any rules. Otherwise what a great way to get out of a breach.

I can think of several possibilities.

Oh dear! Wheel in the full machinery of a disciplinary tribunal process? A proportionate and necessary reaction to a single, drunk, stupid email? Really?

Would a quiet word from HOC have been a bit more appropriate?

The BSB seeking to justify its existence yet again?

Am I the only person who thinks it’s kind of good that he was fighting for the pupil. The way he went about it might not be approrpirate but that’s the kind of pupil supervisor I’d want.

Your spelling is as impressive as the Bar Council’s.

Well you see, in my defence, I was very very drunk…

Exactly, not sure why the drunkeness was mentioned, he’d have been better to keep quiet about it.