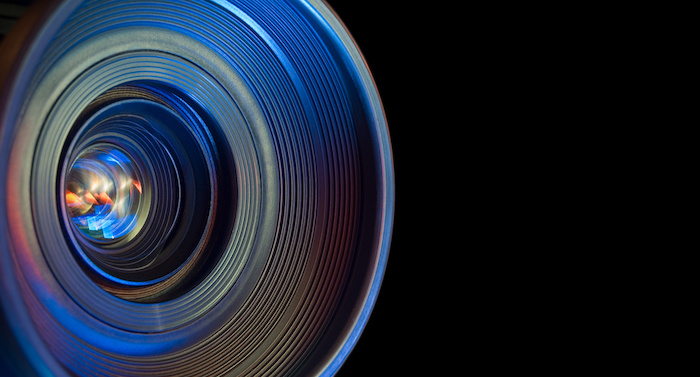 The trial of four US police officers over the killing of George Floyd will be shown live on TV here in the UK.

Court TV, an American channel boasting “gavel to gavel coverage” of high-profile criminal trials, is launching in the UK this month.

The US justice system allows trials to be broadcast live, which Court TV does with added hype and expert punditry.

Among the “explosive true-life courtroom dramas” on offer for British viewers are the prosecution of Derek Chauvin for the killing of George Floyd, whose death in May sparked mass Black Lives Matter protests around the world. Three fellow officers are charged with aiding and abetting.

Also set for trial on camera is musician R. Kelly who faces racketeering, sex trafficking and child pornography charges. He denies any wrongdoing.

A previous incarnation of Court TV aired in the US between 1991 and 2008 and achieved fame with its coverage of the notorious OJ Simpson trial. The brand was revived last year and is now available in the UK on Sky channel 179.

Chief executive Jonathan Katz said “there’s been nothing like Court TV in the United Kingdom until now”. A promo video proves him right.

Criminal trials in England and Wales can’t be televised, but earlier this year the government announced plans to allow judges to be filmed passing sentence in the High Court and Crown Court. The Crown Court (Recording and Broadcasting) Order 2020 came into force in June.