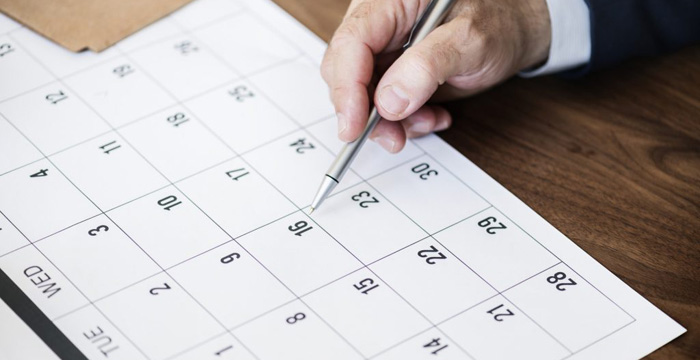 The Legal Services Board (LSB) has given itself more time to make its decision on whether or not to approve the new solicitor super-exam, it has emerged.

The LSB had an initial 28 days to approve the regulator’s blueprint for the new route to solicitor qualification but extended the decision period to 90 days as permitted by the Legal Services Act 2007. A new deadline has now been set for 28 October.

“The SQE application represents a significant change of policy to the framework for admission as a solicitor in England and Wales that requires careful consideration by the LSB,” the extension notice said, continuing:

“It will be necessary for the LSB to make additional enquiries with the SRA so that the LSB may fully understand the impact of the proposed change for both consumers and the profession.”

The LSB’s delay to formal approval is another step in the super-exam’s bumpy journey towards inception.

A group of five legal associations last month wrote a joint letter to the LSB urging it not to approve the SRA’s application. The Association of Critical Legal Scholars, the Association of Law Teachers, the Committee of Heads of University Law Schools, the Society of Legal Scholars and the Socio-Legal Studies Association, which have a combined membership of over 4,000 legal academics, claim the SRA’s proposals “are not justified by any significant evidence that the previous arrangements were endangering the interests of consumers or the public interest”, and are unlikely in practice to be significantly cheaper than the current regime.

The group take issue with the proposed multiple-choice question (MCQ) format of SQE1. They write:

“A major deficiency in the proposed arrangements is that they are wholly inadequate to ensure that candidates demonstrate the understanding and skills needed to advise clients in those many and complex situations where the law is uncertain. This may be because of gaps or inconsistencies in case law or because statutes require interpretation. These are matters that require the deployment of considerable legal skills in analysing case law and interpreting legislation that go way beyond anything that can be tested in a multiple choice question.”

Further, the letter says the SRA’s work experience requirement forms a barrier to qualification that will “benefit prospective applicants from better connected friends and family networks”, and that non-law grads that pass the SQE are “unlikely to find employment as a solicitor unless they can rely on personal contacts”.

Despite these concerns, the SRA has not wavered in its commitment to the SQE. Commenting on the proposals earlier this summer, Paul Philip, SRA chief executive, said: “Extensive input, expert and independent review and careful testing means we are confident that we have developed a rigorous, fair, world class assessment for all aspiring solicitors, regardless of background or route taken. The SQE will provide greater assurance for the public and employers that qualifying solicitors have met the consistent, high standards they would expect.”

The two-part national assessment is due to come into force from 1 September 2021 — subject to approval from the LSB. City law firms are preparing for the major overhaul to legal education and training, with 40% saying they have thought about the SQE and that plans are emerging.