Susan Orton binned documents ‘in a moment of sheer panic’ 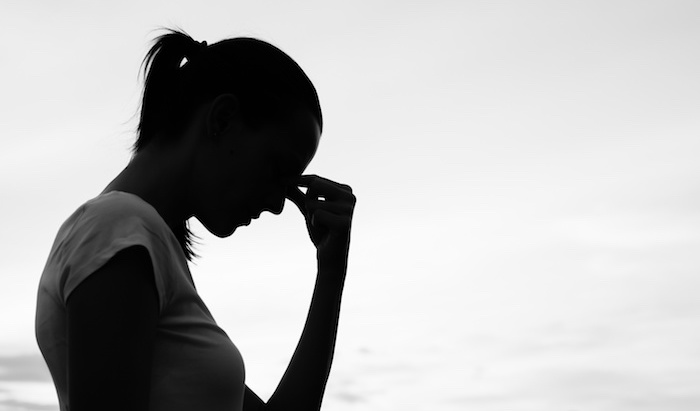 The Junior Lawyers Division (JLD) has welcomed the decision not to strike off a young solicitor for acting dishonestly after a tribunal found that her mental ill-health represented exceptional circumstances which warranted a suspension instead.

The Solicitors Disciplinary Tribunal (SDT) heard how Susan Orton, who had been qualified for two years at the time, removed two copies of a hearing notification from a file in 2018 after she realised she had missed a planned preliminary hearing at the Employment Tribunal.

“In a moment of sheer panic”, the junior lawyer then placed the docs in two of the office’s locked confidential waste bins, The Law Society Gazette reports. Orton, who worked at Cheltenham law firm BPE Solicitors, was spotted by a secretary who subsequently reported her.

The tribunal heard that she had suffered panic attacks since a child and was diagnosed with a mental health condition following the incident that contributed to her response.

The SDT cleared Orton of dishonesty over the binning of the notifications, but found she acted dishonestly when she denied having seen them both in an email to the Employment Tribunal and in a meeting with her superiors. She was suspended for two and a half years, although this was reduced to six months after the tribunal factored in the time she had already spent out of work.

Welcoming the ruling, the JLD said that some high-profile regulator decisions to prosecute junior lawyers in recent years had “failed to give sufficient recognition to the substantial impact of mental health issues on professionals”. The group said it was “concerned particularly regarding junior lawyers who are new to the specific pressures of the legal industry, and the harsh finality of decisions to strike off”.

“The JLD hopes the SDT continues to be as conscious of the significant impact of such issues in future determinations, and that the SRA takes note of the Orton outcome when considering whether to prosecute other junior lawyers in similar circumstances in the future.”

The group went on to cite its own junior lawyer wellbeing survey which found that almost half (48%) of the 1,803 respondents had experienced problems with their mental health in the previous month — a proportion significantly higher than the general population.