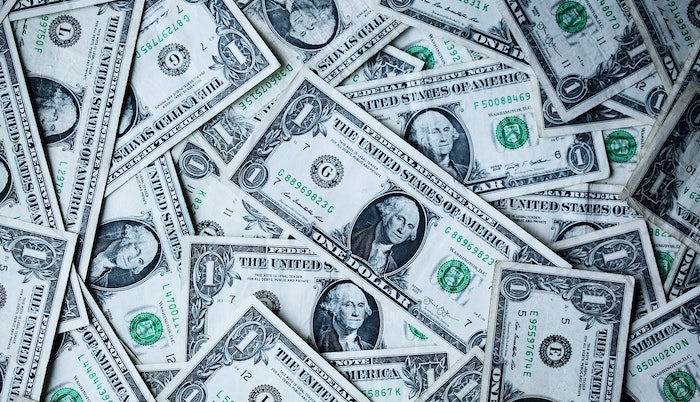 Allen & Overy (A&O) and Clifford Chance (CC) will pay out sizeable cash bonuses to US associates as they look to keep pace with their rivals across the pond.

The money move matches those dished out by a raft of top US outfits and fellow magic circle player Clifford Chance. CC said the US bonuses would be based upon “an assessment of each associate’s overall performance, including quality of work, contribution to the firm, teamwork and pro bono efforts. Where relevant, they will be pro-rated in accordance with our customary practices”.

Elsewhere, Freshfields recently announced appreciation bonuses ranging between $7,500 and $40,000 to US associates depending on seniority. It also confirmed the same year-end awards of between $15,000 and $100,000.

Earlier this summer, A&O and Clifford Chance trimmed the pay packets of newly qualified (NQ) lawyers in the UK in response to the pandemic. But as reported by Legal Cheek, A&O recently announced it was reinstating NQ pay packets, albeit £5,000 short of the £100,000 pre-COVID sum.