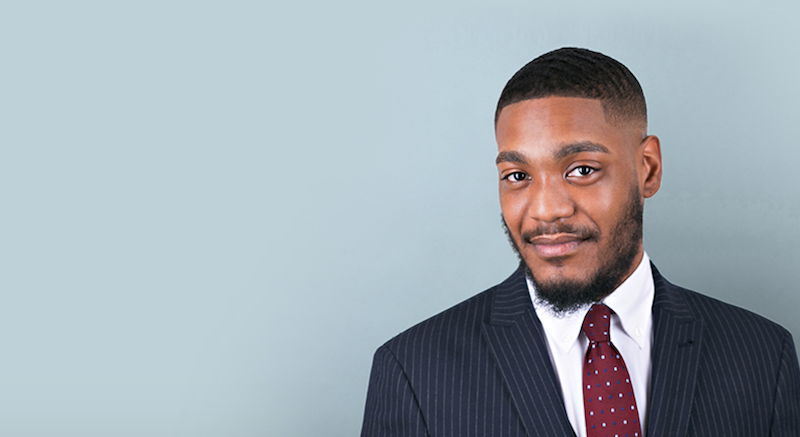 The courts service has apologised to a Black pupil barrister after its staff assumed he was the defendant twice on the same day.

Luke McClean, a pupil at Garden Court Chambers, tweeted on 11 December: “Just another day… mistaken as the Defendant in the Magistrates Court by the list caller…”

The tweet provoked a wave of supportive comments, with Garden Court commending the City Law School grad for “calling out this racist incident”.

It’s now emerged that the authorities have apologised to McClean for how he was treated.

“We are deeply sorry for Mr McLean’s unacceptable experience, and remain completely committed to playing our part in tackling discrimination.

We know there is more to do – open forums are already being held to improve our understanding of the challenges minority ethnic colleagues face and race awareness training is being extended for all staff”.

The courts service is rolling out mandatory race awareness training for all staff, as well as working on a “Race Action Plan”.

The Guardian reports that the pupil was mistaken for the defendant at the administration desk as well as by the list caller. McLean said of the latter: “He didn’t ask if I was the barrister, or the probation officer. I could have been anybody. But the first assumption he makes is that I’m the defendant”.

Around 3.2% of barristers and 3.4% of pupil barristers are Black, according to the Bar Standards Boards, while the proportion of Black QCs is 1.1%. The working-age population of the UK is 3.7% Black.

One Black silk, Professor Leslie Thomas, called McClean’s experience “totally unacceptable”, adding “this has been happening as long as I have been a barrister”.

In September mixed-race junior barrister Alexandra Wilson made a formal complaint after being mistaken for defendant three times in one day.

Earlier this year, the wife of a barrister at 25 Bedford Row wrote of his battles with racism on the job in a viral Facebook post.