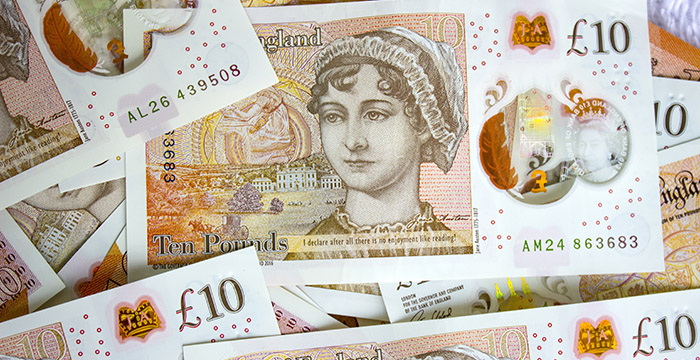 DAC Beachcroft and Bevan Brittan have become the latest law firms to repay the cash they received as part of the government’s job retention scheme.

DAC Beachcroft’s managing partner David Pollitt said the firm had performed well up to the half year, and repaying the furlough monies it accepted earlier in the year was “the right thing to do”.

“We are continuing to take a prudent approach to our finances, as we believe the next few months will continue to be challenging,” Pollitt added.

Elsewhere, national outfit Bevan Brittan confirmed it too had returned the funds it received when it was forced to furlough a small number of support staff. It announced its intention to pay back the funds in August and completed the process in October.

“Having maintained our trading during that period and delivered such strong results, we are now repaying those savings,” the firm’s managing partner Duncan Weir said.