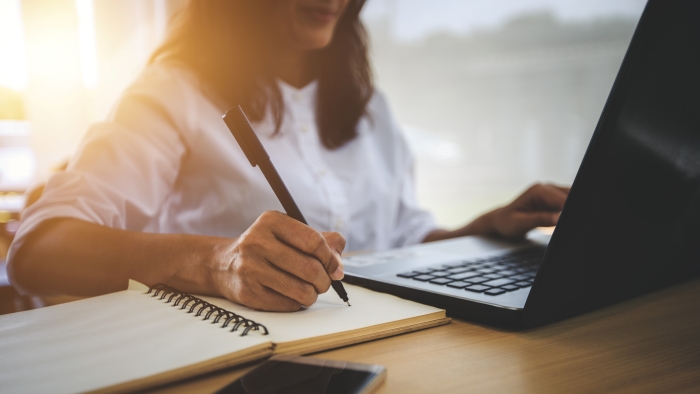 Law firm Keoghs has developed a graduate apprenticeship scheme that combines on the job training with study for the Solicitors Qualifying Exam (SQE).

To get onto its apprenticeship track graduates will have a qualifying law degree and not yet completed the Legal Practice Course (LPC), which it says “removes a key financial barrier to the legal profession”. Those that have completed the LPC embark instead on its traditional training contract.

The new scheme enables apprentices to combine studying for the SQE at The University of Law with two years qualifying work experience at the firm.

Jo Wright, head of people at Keoghs, said: “Having the best legal talent is important to us and training contracts are a great way for talented people who can afford to study for the LPC to qualify as a solicitor. However, we wanted to make sure that those talented colleagues who could not afford to study for the LPC had the same opportunities so we decided some time ago that the graduate entry solicitor apprenticeship was a great route to qualification for us and our people.”

The SQE received the green light to go ahead from the Legal Services Board in October. Since then, only a few law firms have gone public with their super-exam plans.

Listed law firm DWF is replacing its traditional training contract with a 32-month solicitor apprenticeship from January 2022 which means apprentices will have had to complete the LPC beforehand. They’ll study full-time at BPP University Law School to prepare for the first SQE assessment, before starting two years of qualifying work experience. Meanwhile, Kennedys launched a 30-month solicitor apprenticeship which sees grads split their time between the classroom and the office. Other firms are expected to follow with their own announcements soon.