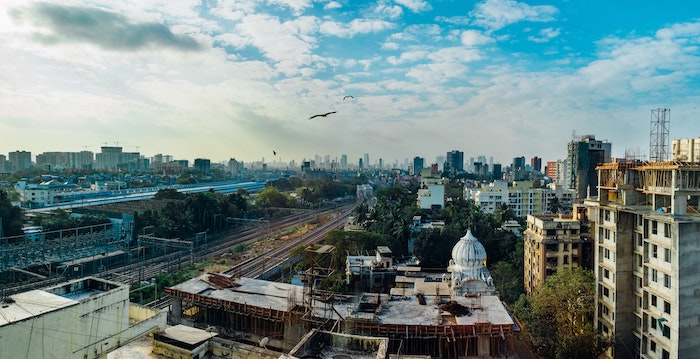 Clifford Chance lawyers are raising funds in support of an emergency ‘Oxygen for India’ appeal, whilst Baker McKenzie has set up a campaign for hospitals in the country crippled by the coronavirus crisis.

CC’s fundraiser has already pulled in several thousands; surpassing its £2,000 target by 772% to reach over £15,000. The magic circle firm will match donations up to a cap, and has already donated £20,000 to another India disaster relief fund.

CC set up the cause with The British Asian Trust to rush out oxygen concentrators to patients struck by Covid in India.

India has been rocked by a deadly second wave of the disease, with thousands of deaths reported in the country each day. Hospitals have been reported to be overwhelmed by the crisis, with many closing their doors to new patients as vital supplies and equipment, including oxygen, run critically low. This is “leaving people helpless as they watch their loved ones die on stretchers outside the hospital doors”, the initiative’s organisers said.

Whereas oxygen cylinders have a finite capacity, concentrators continually recycle oxygen from the air, so can deliver it to patients indefinitely. “Our Oxygen for India Emergency Appeal will raise funds for these oxygen concentrators, and together with our local partners in India we will rapidly deploy them to the hospitals and patients that need them most.”

You can donate to CC’s cause here, and Bakers’, here.