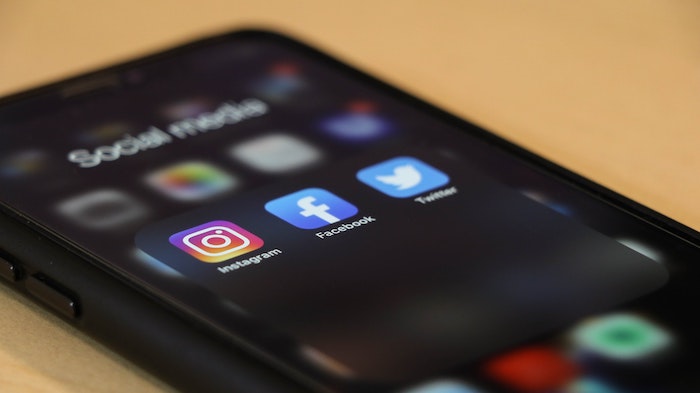 The Attorney General would like people to cut out the contempt of court online.

Michael Ellis QC kicks off a #ThinkBeforeYouPost campaign today, aimed at educating Joe Public about the risk of trials collapsing because of social media speculation about guilt or innocence. It also emphasises the punishments that can be handed down, including jail terms.

The AG, who among other things oversees the Crown Prosecution Service, cites the social media furore that greeted the arrest of a police officer in connection with the death of Sarah Everard earlier this year. Ellis reckons that it risked interfering with the case, which is ongoing.

The basic rationale for contempt of court rules is that people can’t get a fair trial if potential jurors have already made up their minds in advance. The campaign helpfully provides examples of tweets that could amount to contempt, such as “she’s definitely guilty, she’s done it before and did two years in jail. Hope she gets a massive jail sentence #throwawaythekey”.

In 2015, the trial of two teenage girls charged with murdering Angela Wrightson in her Hartlepool home was halted because of what the judge called “an avalanche of prejudicial comment”. Scrapping the proceedings and starting again cost tens of thousands of pounds. The pair were eventually convicted following a new trial, with the media banned from posting their reports on social media or allowing comments under articles.

Ellis, who’s standing in for regular AG Suella Braverman during her maternity leave, said “a post on social media could mean a trial is delayed or at worst stopped because a fair trial isn’t possible”.

He added: “It is not only journalists or lawyers who can be found in contempt of court, ordinary members of the public can also do so and find themselves facing their own legal consequences”.

The campaign marks a shift in emphasis from the legal authorities. In 2019, the Attorney General and Justice Secretary published a joint report finding that “social media doesn’t currently pose a serious threat” and created only a “relatively minor” risk for the integrity of trials.

Robert Buckland, then Solicitor General, revealed that the law officers have special contempt hotlines into Google, Facebook and Twitter so that they can get dodgy content pulled quickly.