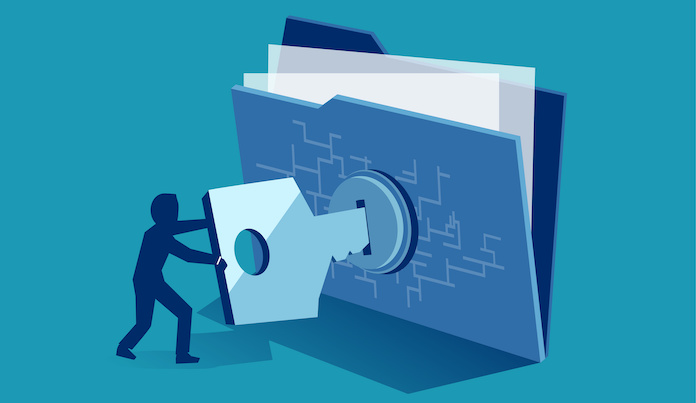 Listed law firm Gateley has revealed “some client data” has been compromised in a cyber security attack on its IT system.

In a statement to the London Stock Exchange yesterday afternoon, the firm said it “is confident that the incident has been confined to a very small part of its data store, amounting to approximately 0.2% of the company’s data”.

Gateley said the impacted data was “traced quickly and deleted from the location to which it had been downloaded and there is no evidence currently to suggest that this data has been further disseminated”.

It included “some client data” and those affected will be notified when the firm’s investigations “are further progressed”.

Gateley said it has already notified the relevant regulators and law enforcement agencies, as well as the Information Commissioner’s Office.

The firm said the attack was quickly identified by its IT team who moved immediately to secure its systems. Investigations will continue over the next few days but based on the information gathered to date, it “is confident that its security controls were effective in limiting the impact of the incident”.

Rod Waldie, chief executive officer of Gateley, said: “IT security is of paramount importance to Gateley and we had carefully planned for the occurrence of risk that a cyber breach could have on the business. Incidents of this nature are, sadly, prevalent. I am grateful that the prompt actions of our IT team have limited the impact of this incident and enabled us to resume our business operations swiftly.”

“We are continuing to work with specialist cyber security professionals to investigate the incident and identify any parties that may have been affected and we will, of course, contact anyone affected in due course. In the meantime, we are restoring all of our systems in a safe and secure manner as quickly as possible and do not expect at this stage any significant disruption to our day-to-day activities or financial performance.”

The board said the incident had not impaired financial performance, but Gateley’s share price dipped by 8% within an hour of the statement. It has since bounced back, trading at 192 pence per share at the time of writing.

Gateley took some of its systems offline while it investigated the incident, supported by a “professional cyber security support team”, and has “carefully but rapidly” re-established its core systems to enable staff to continue to work and communicate with clients.

Gateley was the first UK full-service firm to list on the stock market in 2015.