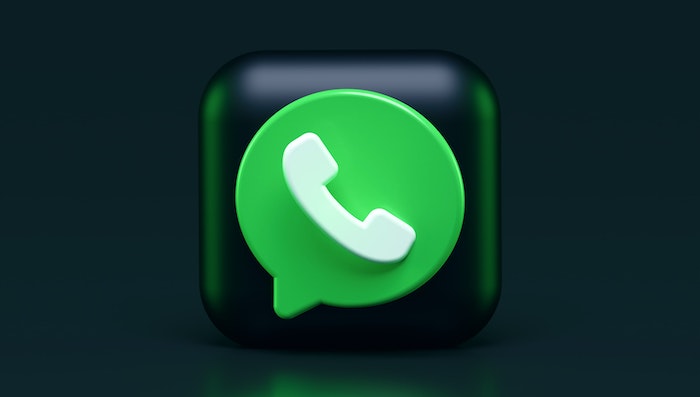 Fraudsters have attempted to scam unsuspecting members of the public by impersonating a magic circle law firm on WhatsApp.

According to an alert on the Solicitors Regulation Authority’s website, text messages concerning a “foreign business transaction” are being sent from a number falsely claiming to be associated with Linklaters.

Recipients are informed the matter requires “action in the UK” and are invited to contact a “UK Linklaters lawyer” on a specific phone number. Legal Cheek called the number, however it now appears to have been disconnected.

The regulator’s alert also reveals companies and organisations have received emails that falsely claim to be from a partner at the firm. The emails use the domain name “@link-latars.com” and contain the name of the lawyer and Linklaters, as well as the firm’s genuine City address. The emails relate to the payment of a deposit in connection with a business transaction and provide bank account details, not connected to the firm.

Linklaters confirmed that neither the firm nor any of its solicitors have any connection to the emails or texts.

But this isn’t the first time law firms have been targeted in this manner. As reported by Legal Cheek, internet wrongens once pinched the name of a top lawyer at Norton Rose Fulbright to add a veneer of legitimacy to an email scam involving an unclaimed inheritance. The details of Herbert Smith Freehills, Osborne Clarke and Hogan Lovells have been used in similar ways.

Sign up to the Legal Cheek Newsletter
Linklaters Solicitors WhatsApp