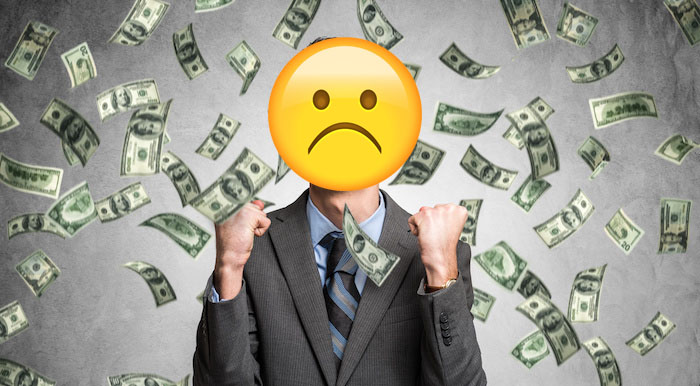 Junior lawyer pay at the world’s wealthiest law firm has plunged as the dollar slips against the pound, leaving some associates feeling short-changed.

Legal Cheek understands that some junior lawyers in the London office of US law firm Kirkland & Ellis have been less than impressed with their six-figure pay packets over the past six months or so. This is because salaries are pegged against the dollar and given plummeting USD to GBP rates, their pay is coming in less than some of their non-dollar pegged rivals, one source tells us.

Kirkland’s London newly qualified (NQ) rate is $190,000 which converts to just under £134,500, according to today’s exchange rate. But last summer, pay packets hovered around the £145,000 mark, Legal Cheek‘s Firms Most List shows.

The Covid bonuses that were apparently handed out to associates by the firm haven’t done much to dispel the discontent either, a source said. Legal Cheek understands those bonuses have been hit in the same way and the net result isn’t as great as it is at other firms.

“[It has become] hard to sustain the messaging that Kirkland & Ellis pays top of market,” an insider told us.

All this is apparently coupled with “seriously increased workloads” which are “seriously harming morale” at the firm.

Lawyers across the City have experienced increased workloads as a result of the pandemic and move to remote working, particularly those specialising in private equity, which is a major practice area for Kirkland. Private equity continues to flourish amid the Covid-19 downturn and is reported to have held sway over the firm’s most recently disclosed financial results, which saw global revenue edge closer towards $5 billion (£3.5 billion).

Kirkland does have some of the longest working hours in the country, with trainees and junior lawyers averaging over 12-hour work days, according to our figures. They start work on average around 9:30am and finish close to 10pm. But this is true at other mega-paying US outfits in London whose juniors broadly report similar start and finish times.

And on matters of money, Kirkland lawyers in London remain among the highest paid in the City — even with a weak dollar. Kirkland still places high up our NQ pay league, among other US firms, and above all of the magic circle. It’s also worth noting that quite a few other US firms in London pay their associates dollar-pegged salaries so Kirkland’s lot aren’t alone in this regard.