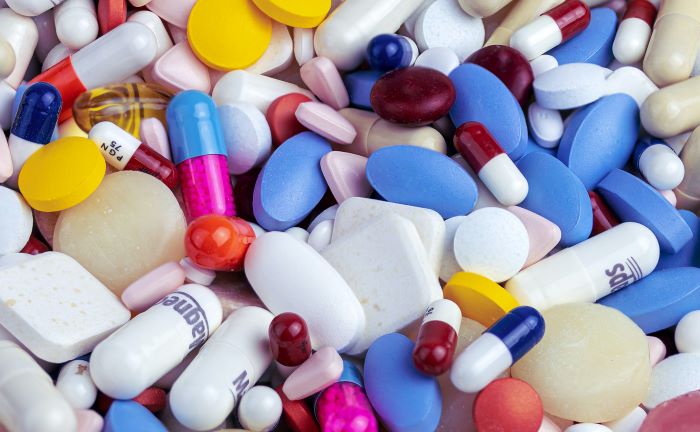 Artificial intelligence (AI) and other technologies could “radically reduce” the numbers of lawyers and those that survive could be compelled to take “performance-enhancing medication” to boost productivity, The Law Society has predicted in a dystopian vision of the profession in 2050.

This “savage reduction” of the legal workforce would hit high street firms particularly hard, the report warns, as conveyancing, wills and probate are among those “delivered by large retail legal service providers”.

Meanwhile, in corporate law firms, “large swathes of routine legal advice will either be conducted in-house by clients using technology solutions, or outsourced to technology-enabled providers. Only the high value, complex or newest areas of law will need human input. Humans may also be needed in relationship management with larger clients”.

“Lawyers remaining within the profession must work alongside technology — and are required to take performance-enhancing medication in order to optimise their own productivity and effectiveness,” the Law Society says.

These were some of the predictions put forward by The Law Society in the first output of its Future Worlds 2050 project. The project aims to explore future trends in the profession to prepare for uncertainty in the decades ahead. It outlines both a “disruptive” and “conservative” scenario for 2050.

Under the “conservative” projection, a decline in lawyer numbers is not as drastic, falling by just under 20% by 2050. The “high-end of the legal profession”, however, would be “generally immune to a radical reduction” in staff.

It’s bad news again for high street firms under this model as they are “most at risk of disappearing”, while small firms will “fall out of the market” against a backdrop of “consolidation and a rise in large corporations that can fund and scale technology”.

Elsewhere, Law Society researchers found 85% of jobs predicted for 2030 “do not yet exist” and 50% of workers think that the roles and skills of the next 10-15 years are “impossible to predict within their industry”.

AI will contribute $15.7 trillion to the global economy by 2030, and will be so trusted in decision-making that “it will have a vote on the board”. By 2030, “everyone has a ‘free’ lawyer at their disposal, similar to Siri”.

Law Society president I. Stephanie Boyce said: “The legal profession is at a pivotal moment, as is the world in which we live. There are a plethora of forces shifting our collective experience and the business environment. If we’ve learnt anything from 2020, it’s that the future can still catch you unawares.”

She highlighted AI, hybrid working, green energy and climate change as possible themes the profession may focus on in the years 2020 to 2030.