Weaker dollar obscures effect of rises in UK — but salary battle is back with a bang! 💥 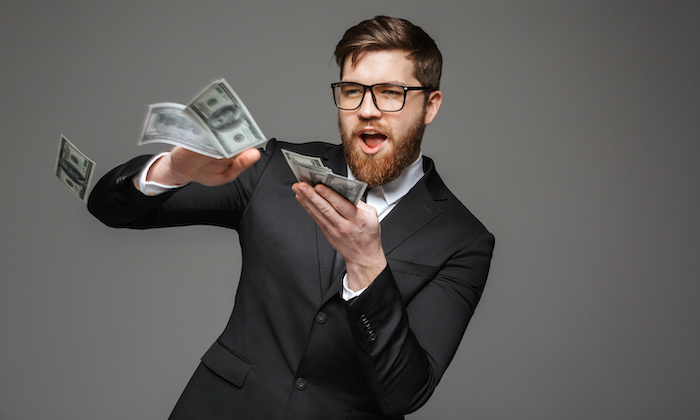 US law firm Milbank has fired the starting pistol on a fresh salary war, increasing newly qualified (NQ) solicitor pay to an eye-popping $200,000.

Milbank this week announced salary rises for all associates, ranging from $10,000 to $15,000, depending on class year. The rises are effective from 1 July 2021.

Lawyers of two and three years post-qualification experience (PQE) have been handed raises of the same amount, whilst fourth-year associates and above will receive an extra $15,000, bringing the high-end of the scale to $355,000 — or just shy of £251,000 this side of the pond.

The pay increase comes about three years after Milbank in 2018 triggered the last associate pay war, when it bumped associate pay to $190,000.

Scott Edelman, partner and chair of Milbank, said: “Our associates have been working harder than ever, and it has been three years since we increased salaries. We thought it made sense to recognise their efforts with a salary increase.”

A flurry of US law firms have already begun to match Milbank’s 2021 scale, with McDermott Will & Emery and Cadwalader, Wickersham & Taft among the first to confirm they will chuck the same increases at their lawyers.

An uncharacteristically weak dollar obscures the effect of rises in the UK, making it tricky to calculate the true value of the pay boosts. Some US firms in London peg their associate salaries to the dollar, which fluctuates, while others use a USD to GBP spot rate or have a fixed Sterling sum they pay out.

Milbank’s London lawyers aren’t short of cash. In March, the firm awarded its associates with special spring bonuses of up to $64,000 in recognition of their endeavours throughout the coronavirus pandemic. They also received “special one-time bonuses” of up to $40,000 last autumn.