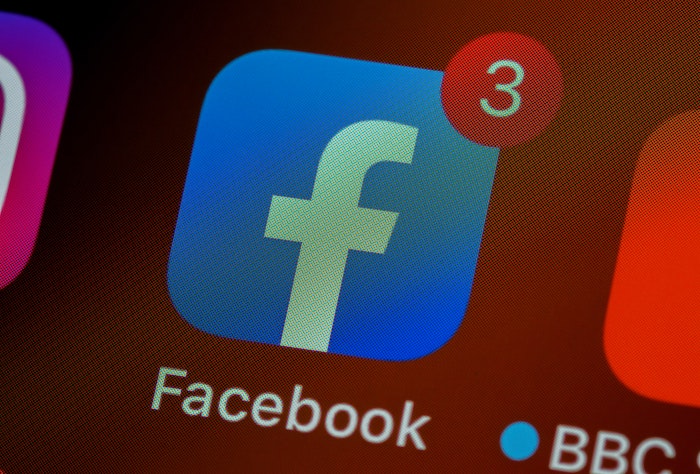 A senior prosecutor who shared “inappropriate social media posts”, including one relating to a petition to remove the statue of the “terrorist” Nelson Mandela from Parliament Square, has been rebuked by the Solicitors Regulation Authority (SRA).

Kim Kendall, who worked for the Crown Prosecution Service (CPS) in Hull, hit headlines in June 2020 after two concerned criminal lawyers reportedly raised the alarm over content she shared from her Facebook page.

The contentious material included a petition from far-right group Britain First, a reposted comment regarding one of the killers of soldier Lee Rigby, as well as criticism of the Black Lives Matter protests.

In a decision notice published yesterday, the SRA said Kendall “shared inappropriate social media posts on her social media account which caused offence to others and undermined the trust placed in her and in the provision of legal services and did not encourage equality, diversity or inclusion”.

The decision did not provide details as to which posts were found to be offensive.

The regulator said Kendall had failed to act in a way that upholds public trust and confidence in the solicitors’ profession. She was issued with a rebuke and ordered to pay the SRA’s costs of £600.

A spokesperson for the CPS said: “We do not comment on matters relating to individual current or former employees.”