Voted through by partners 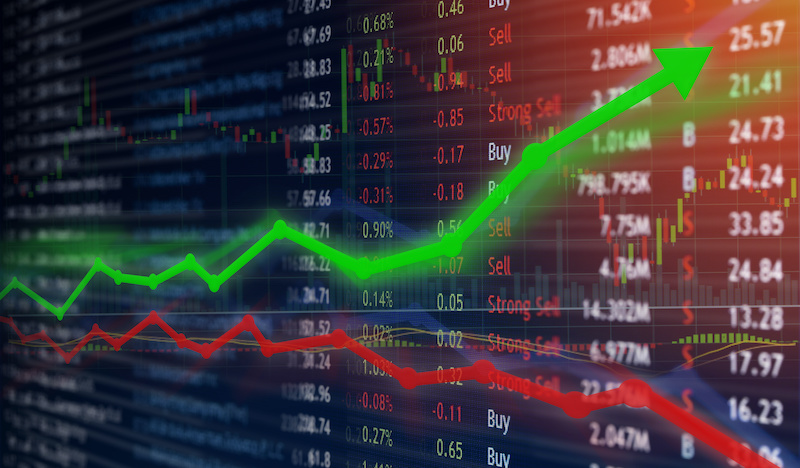 In April, Mishcon revealed it had drafted in JP Morgan to advise on the “possible float on the London Stock Exchange” in a move which would see it become the UK’s largest listed law firm. At the time the firm said that subject to market conditions, the move could take place as early as the fourth quarter of 2021.

The decision to push ahead was reportedly made this week when over 75% of the firm’s partnersip voted in favour of the plans.

If given the go-ahead, the move would see every member of staff, including trainees and junior lawyers, become a shareholder in the new listed outfit.

Mishcon would become the sixth UK firm to float, joining the likes of DWF, Knights and Gateley, among others.

There’s also been rumours swirling the City recently that Irwin Mitchell is considering a flotation of its own, with aspirations of securing a £500 million valuation.