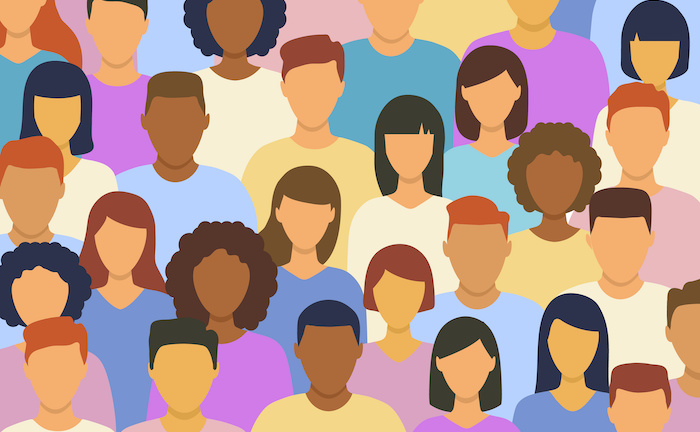 ‘BARBRI Bridges’ launched this week and is a collaboration between top law firms including Linklaters, global universities and refugee charity Breaking Barriers. It has been formed to support equality, diversity and inclusion through the SQE route to qualification.

BARBRI recently joined forces with Linklaters and Breaking Barriers to support refugee lawyers through part one of the SQE. Linklaters will fund five SQE1 prep courses per year to lawyers with a refugee background living in the UK, with the training provided by BARBRI.

The education and training provider has also partnered with a number of universities, including Russell Group institutions King’s College London and Manchester University, as well as Flex Legal, a paralegal resourcing company, to offer SQE scholarships and fee discounts. Further tie-ups are expected to be announced in the near future.

Robert Dudley, deputy managing director for BARBRI, said: “When the SRA initially announced the SQE, there was an aspiration that this would improve diversity in the legal industry and that we would see greater representation. However, to help make that a reality, it’s up to the industry, including educators like ourselves, to act.”

Dudley continued: “At BARBRI, we believe that all aspiring lawyers should be given the opportunity to access the profession, and society will benefit from such diversity. That’s why we’re proud to be launching BARBRI Bridges and we look forward to working with partners and candidates to shape the legal industry of the future.”

In May, Legal Cheek exclusively revealed that SQE assessor Kaplan will be awarding scholarships for SQE fees. SQE training providers like BARBRI also offer their own scholarships, more of which can be found in our 2021 SQE Providers List.