‘There is a need to tone down your blackness’ during interviews, one junior barrister told researchers 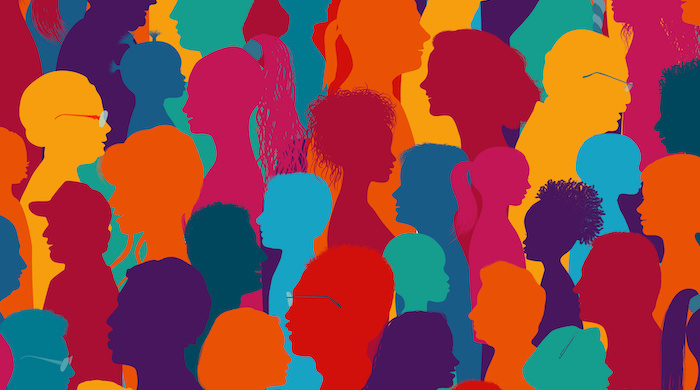 Pupillage applicants from ethnic minority backgrounds find it harder to secure an offer than their white peers, the Bar Council has warned.

The Race at the Bar report published last week notes that “candidates from ethnic minority backgrounds are less likely to obtain pupillage than candidates from white backgrounds, even when controlling for educational attainment”.

There are plenty of Black, Asian and other ethnic minority pupils. In fact, it’s pretty much what you’d expect compared to each group’s share of the population, with mixed-race people doing particularly well.

If ethnic minorities had secured pupillage in the same proportions as they applied, 42% of pupils would be Black, Asian, mixed or another ethnicity.

Previous research from the Bar Standards Board found that white people were more likely to secure pupillage even when grades were taken into account.

The latest report canvasses some possible reasons for this, such as money and networks.

Some people who had been through the process also felt they had to work to overcome expectations of how a barrister looks and presents themselves.

One told researchers: “I was very conscious of how I look during interviews. There is a need to tone down your blackness. I wear the straightest bob for interviews. I wish I could be bold enough to go to interviews in my afro or braids”.

The report says that “these sorts of concerns are based in the reality of notions around ‘neatness’ and ‘professionalism’ etc. that are only heightened at the bar. Judging a candidate negatively because of stereotypes about their hair etc. is capable of amounting to race and/or gender discrimination”.