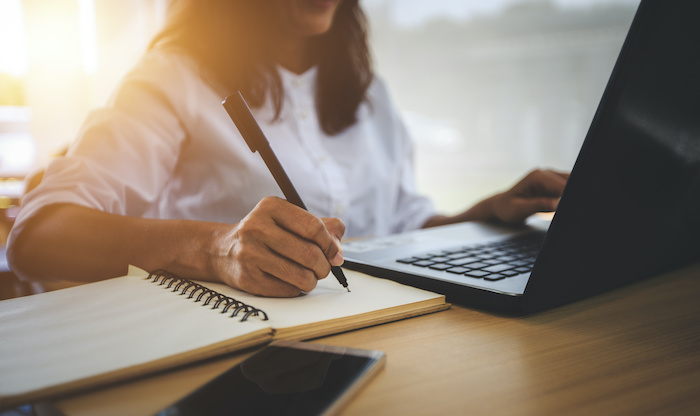 The Bar Council has rushed to defend the much-criticised bar aptitude test after a report revealed that fewer than 1% of aspiring barristers fail to pass it.

The Bar Course Aptitude Test (BCAT) came into force in 2013 with the aim of filtering out weaker candidates, who have little chance of securing pupillage, wasting their money on the pricey bar course.

The £150 assessment takes just under an hour to complete and is designed to test critical thinking and reasoning. Wannabe barristers must pass this before they can begin their vocational studies.

Last month Legal Cheek reported that the Bar Standards Board (BSB) had launched a consultation into the exam’s future after a report found that just 89 out of the 12,663 candidates who attempted the exam between 2013 and 2019 had failed to make the grade — or 0.7%.

Coming out in support of the BCAT, Nick Vineall QC, chair of the Bar Council’s education and training committee, said:

The BSB’s consultation tables three options: retain the BCAT in its current form; amend the BCAT so that it is a more effective filter; or scrap it altogether. It closes on 31 October.

Vineall continued: “The BSB’s recent report on pass rates on the new bar course for the centrally marked modules shows radically different pass rates in the core modules at different institutions. The BCAT was brought in to try to stop course providers from offering places to lots of students who were unlikely to succeed. Given that that problem seems to be re-emerging, this is a bad time to get rid of the tool that was designed to deal with it.”

This isn’t the first time the exam’s effectiveness has been called into question. In 2016, the pass mark was raised from 37 to 45 (on a scale which ranges from 20 to 80) following claims it was “nearly impossible to fail”.