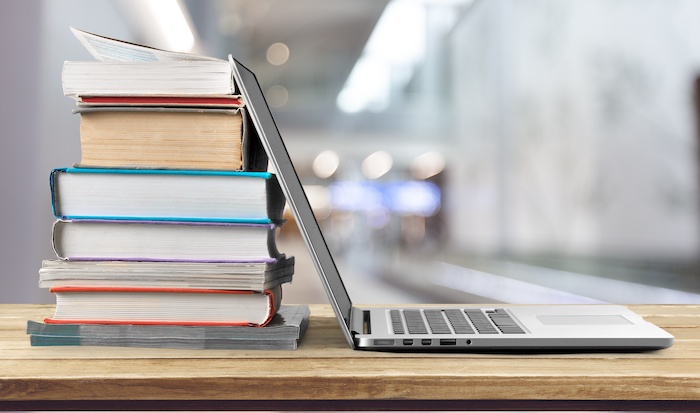 The new offering comes after the prep provider, the UK spin-off of Australia’s largest law school, The College of Law Australia, secured degree awarding powers (NDAPs) by the Office for Students.

The CoLP says it’s the first “fully virtual” training provider to be granted the status through the current system.

“The College of Legal Practice’s mission is to develop excellent legal professionals through personalised and flexible learning. Our status as a New Degree Awarding Powers Law School cements our position alongside the best in the legal education market.”

Proctor continued: “We care passionately about supporting students to achieve their career aspirations and I am personally very proud that we can now offer students loan options to fully fund their route to becoming a solicitor. Securing NDAPs is a fantastic development for us.”

Separately, The CoLP has announced a new training deal with leading regional law firm Wright Hassall. The tie-up will enable staff with degrees to qualify as solicitors alongside their day-to-day role by completing a two-year SQE prep programme through supported and flexible learning.

Wright Hassall says it plans on putting two members of staff through the programme initially.

Lindsay Barnett, HR director, Wright Hassall commented: “The company has always believed in developing its own talent and this extends that to anyone who works with Wright Hassall and has a degree — whether they originally wanted to work as a solicitor or had other ambitions.”

“We were extremely impressed by the way that The College of Legal Practice has brought flexibility and accessibility into the learning design for their SQE prep courses.”