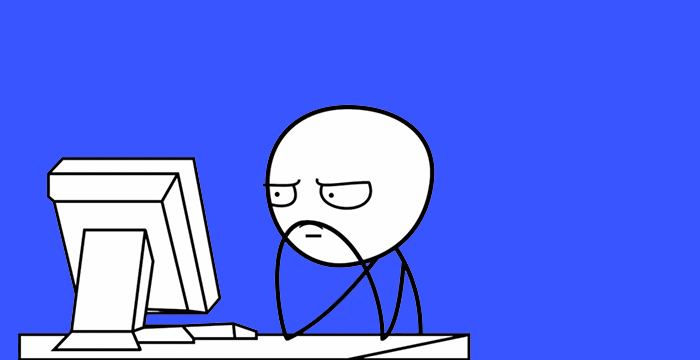 Solicitors Qualifying Exam (SQE) candidates attempting to book sittings for the next stage of the assessment (SQE2) had to queue for hours for a limited number of slots when bookings opened this week.

The Solicitors Regulation Authority’s SQE website opened for bookings on Monday at 10am but several candidates experienced delays of up to two hours after logging in and joining the virtual queue.

One candidate described the experience as “stressful” given the booking system operates a ‘first come, first served’ basis and the limited number of spaces available for some parts of the first SQE2 assessment.

“I was put in the queue for an hour and a half, but the wait time kept changing from ten minutes to over an hour, so I couldn’t concentrate on anything else for fear of missing my spot!” reported another exam-taker.

The SQE provider Kaplan said it anticipated high demand when bookings opened so it operated a queuing system to ensure the process was as fair as possible. Kaplan said that the queue had cleared by early afternoon.

The exams take place in-person at Pearson VUE test centres in the UK from April 2022. But the oral exams for this first sitting are only available in London, Manchester and Cardiff. Some candidates told us these slots were quickly filled leaving them without the option to book oral exams in any of the three test centres.

Kaplan said there is still availability for SQE2 assessments, including places for oral assessments in each of the three cities in which they are being offered.

A Kaplan spokesperson said: “We anticipated a high level of demand for when booking opened. So we let people know in advance that there would be a queuing system in place to ensure that the process was as fair as possible. The queuing system provided candidates with their waiting times and place in the queue. By early afternoon there was no queue.”

“Candidates have been able to book throughout the process since the booking window opened at 10am on Monday, 31st January.”

The booking system opening date was pushed back from 25 January to 31 January to give candidates more time to complete their registration and the pre-booking process. Bookings close on 7 March.

The SQE officially went live on 1 September 2021. The results of the first SQE exam (SQE1) were released by the regulator in late January (notwithstanding technical glitches, data issues and delays), with just over half (53%) of candidates making the grade.

Well, some of us are still experiencing problems with the booking system, waiting for Kaplan to sort out yet another “unexpected IT issue”.

For the sake of future cohorts, I hope they get their act together and improve their systems because it has been complete shambles for us.

You know what, I was going to write a para complaining about this but I’ve decided not to.

What’s the point when nothing will change either way?

All I will say is that the complete incompetence in bringing in the SQE will not go down well at all in years to come.

At The College of Legal Practice, we are disappointed too to hear about this issue, and some of our students had a similar experience. We recognise that as a new system there are always going to be lessons learnt, but we want to see a system that students have full confidence in, and that doesn’t add any anxiety to their preparation or concerns about the assessments.

Our students are generally worried about limited places for SQE2, particularly as there is a backlog of people waiting to take this assessment and already have their Qualifying Work Experience. It is the oral skills assessment in particular where the limited venues is a concern.

As a training provider, we would welcome increased communication from the SRA next time if they are expecting any issues like this and then we can assist in ensuring that students are prepared for changes or delays in booking processes, and they can plan the best time to log in to register. We hope that the SRA will look into this going forward.