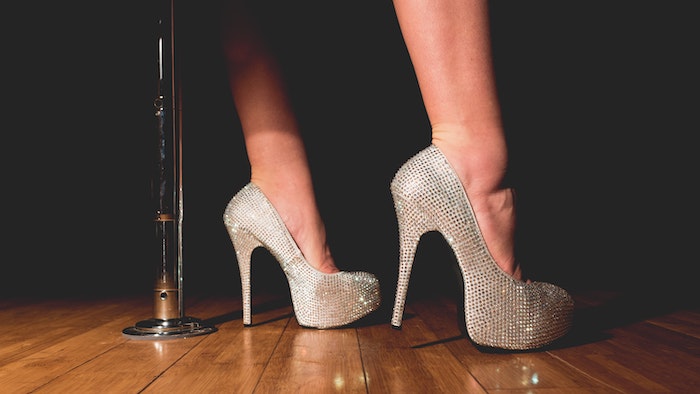 A former City law firm partner has been publicly told off by the regulator for putting his arm around a trainee in a strip club several years ago.

Peter Walmsley agreed to a rebuke from the Solicitors Regulation Authority (SRA), published yesterday, over the 2017 incident which took place when working for Clyde & Co.

The SRA was investigating a “work-related event on 23 November 2017”, attended by Clyde & Co lawyers and some of their clients. After visiting “a number of bars” and shedding some of the party, a group consisting of Walmsley, female trainee AB and four others moved on to a “venue that offered late night drinking”.

The bar turned out to have a sexual entertainment licence and was staffed by “women wearing underwear” who offered private dances in the back. The SRA decision states that “neither Mr Walmsley nor AB realised the nature of the Club until prior to entry”.

AB was uncomfortable but felt that she should stay for a little while so as not to embarrass the clients. This discomfort was “compounded” by Walmsley, then 44, putting his arm around her waist while the two were sitting together in a booth.

The SRA found that this was done “openly, and without any improper or sexual motivation” and that the partner was “unaware at the time of AB’s discomfort”.

But it concluded that his “failure to have sufficient regard” for AB’s well-being had “caused her to experience discomfort and distress”. Walmsley admitted that he should have acted differently and that the incident amounted to misconduct.

The agreed sanction was a written rebuke, with the SRA saying that Walmsley’s “seniority and intoxication were aggravating factors”. Publishing the rebuke rather than issuing it in private is a separate step, SRA sanctions guidance says, but one Walmsley also agreed to.

Clyde & Co told Legal Cheek that Walmsley had been sacked in October 2018 following complaints of inappropriate behaviour by two junior members of staff.

A spokesperson pointed to a statement issued at the time of his dismissal:

“Clyde & Co is committed to a working environment that is inclusive, professional and respectful. We hold ourselves to the highest standards of behaviour and expect all of our partners and staff to act with integrity, maintain high ethical standards and respect local and global regulatory environments at all times. We do not tolerate inappropriate behaviour.”

The personal injury specialist is now a partner at Horwich Farrelly, which has six offices around the UK. The firm said in a statement:

“This incident occurred over 5 years ago and Peter Walmsley now manages a very successful team at Horwich Farrelly. During his time here he has performed with impeccable conduct and with the full support of his team and clients who were made fully aware of the facts.

“Horwich Farrelly take issues of this nature very seriously and agree with the SRA findings that Peter should not have put himself or others in this position. The SRA have noted that there was absolutely no intent from Peter on the evening in question to attend a club of that nature, and there was no sexual or inappropriate motive or intent behind his actions.”

It continued: “Immediately after the event, and in the years since, Peter has shown that he has taken the matter extremely seriously and regrets the incident wholeheartedly. He has focused on his personal development to ensure he always puts the wellbeing of every team member first, in every situation. It is due to his constructive approach since the event that Horwich Farrelly believed he deserved the chance to further his career.”