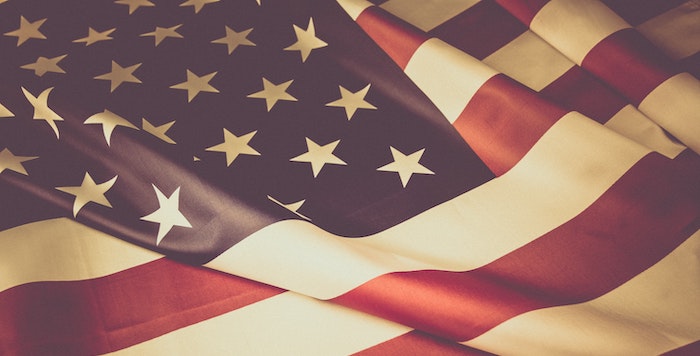 The boost means that Willkie, which took on just three trainees in 2021, is now offering five training contracts in September 2022 and six in 2023.

Meanwhile, Davis Polk has confirmed it will increase its rookie ranks from four to six in August 2023.

A look at our Firms Most List 2022 shows that the London offices of US firms traditionally have much smaller trainee intakes compared to their UK headquartered counterparts. Most US firms have UK training contract offerings in the single figures, while the five magic circle firms recruit a combined 445 trainees each year.

This is barely worth mentioning. They will receiving literally thousands of applications. I know one low-tier firm which offered 3 training contracts back in 2016, on a trainee salary of £31k and qualification salary of £42k.

They received over 3,000 applicants, so there was less than a 0.1% prospect of success.