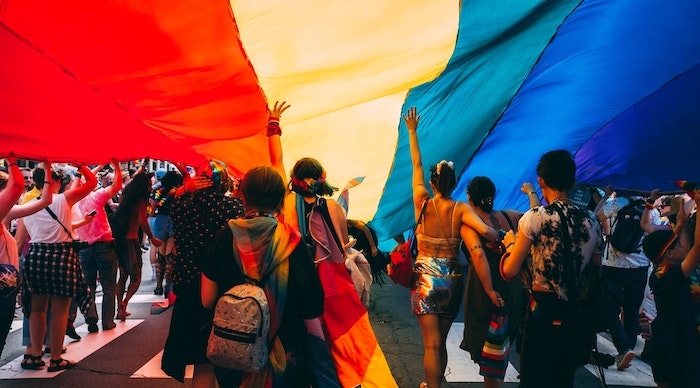 The new fund aims to support LGBTQI organisations to advance equality in places where same-sex relations and trans identities are criminalised.

“We have been really inspired by GiveOut in their mission to support LGBTQI rights protection around the world”, remarked A&O partner Will Samengo-Turner. “The Legal Aid Fund’s focus on supporting access to justice work for some of the most marginalised and vulnerable communities around the world is crucial, given how challenging and underfunded this work is.”

The fund will be formally launched on 30 June to cap the end of Pride Month.

The Centre for Law and Policy Research (CLPR) in India and the National Gay and Lesbian Human Rights Commission (NGLHRC) in Kenya are the first organisations to receive funding and pro-bono work from the LGBTQU Legal Aid Fund.

The CLPR is focused on developing protection for the trans community by supporting litigation and policy research related to trans rights. CLPR’s executive director Jayna Kothari explains, “the trans community faces neglect from local, state and central government in the country. Though there is the protection of constitutional rights by the judgements of the Supreme Court, this is not being implemented on the ground the community still faces discrimination and stigma”.

The NGLHRC aims to improve the LGBTQI community’s representation in society by creating a national legal aid response mechanism that can prevent and respond to discrimination. Its recent focus has been reforming Kenya’s “primitive criminal laws against expressions of same sex intimacy”.

“I have had the privilege to see at first-hand how the work of Njeri [Executive Director of NGLHRC] and the NGLHRC improves the lives of LGBTQI Kenyans, as well as having had the opportunity to meet Jayna [executive director of CLPR] to discuss her ground-breaking work in India”, said GiveOut trustee and Travers partner Daniel Gerring.

He added that “both Travers Smith and Allen & Overy have shown much needed leadership in supporting the fund as founding sponsors and we would love other law firms and in-house legal teams to follow suit so we can best support the tireless work of LGBTQI organisations using the law and courts to advance equality around the world”.