First one next week 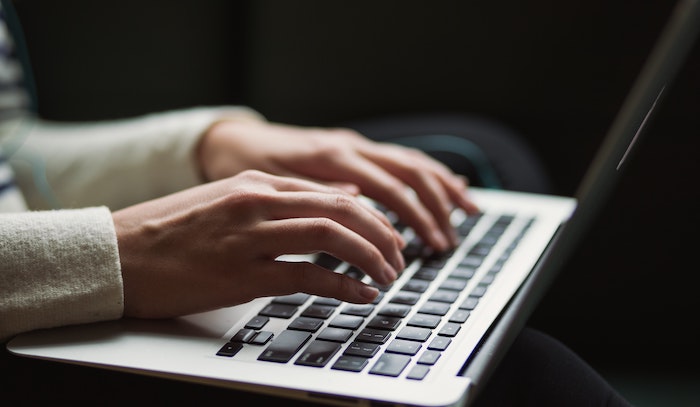 Kaplan has confirmed the rescheduled assessment dates for students who were unable to sit parts of the Solicitors Qualifying Examination (SQE) as a result of last week’s “IT issue”.

A spokesperson for the assessment provider said students now have the option to sit the first of two ‘functioning legal knowledge’ (FLK1) exams on 4 August. The second exam, FLK2, will take place on 8 August.

An IT glitch at a test centre in Hammersmith last Thursday meant around 100 aspiring lawyers were unable to sit FLK1. Students reported waiting around for up to five hours in “very warm rooms” before eventually being told by invigilators that the assessment had been cancelled.

Amid concerns the issue would not be fixed in time, Kaplan took the decision to cancel the FLK2 assessment which was scheduled to place on Monday at the Hammersmith centre.

Students were left less than impressed by the cancellations, with one telling us: “I am at a loss for words with respect to this situation. The whole situation was appalling.” Another said it “really isn’t acceptable” given they are “paying over £1,500 for SQE1 exams”.

If the new dates aren’t suitable, students can also request a refund and take the test(s) at a later stage, such as January 2023 which is the next scheduled date.

“If candidates are unable — or choose not — to attend the rescheduled exam(s), we will provide them with a refund of either their assessment fee or a voucher to be used against a future booking of SQE1 assessment,” the spokesperson said.

I would be absolutely raging if this was me, eating into what is probably people’s last ever summer off. Would be fuming at Kaplan. What happened to pen and paper exam?

Raging wouldn’t have helped if this had been you. It would only have made you feel worse. It would have increased your general stress and possibly your blood pressure, while clouding your judgement about what to do next. Proudly proclaiming that you would “be absolutely raging” reveals a lot about your approach to adversity, and shows that you still have a lot to learn.

I feel sorry for the first batch of students. Do the LPC while you still can

If this were me, I’d be very carefully reviewing whatever contract I’d entered to take the exam. It seems to me that both Kaplan and SRA should expect a large number of claims for wasted expenses (etc).