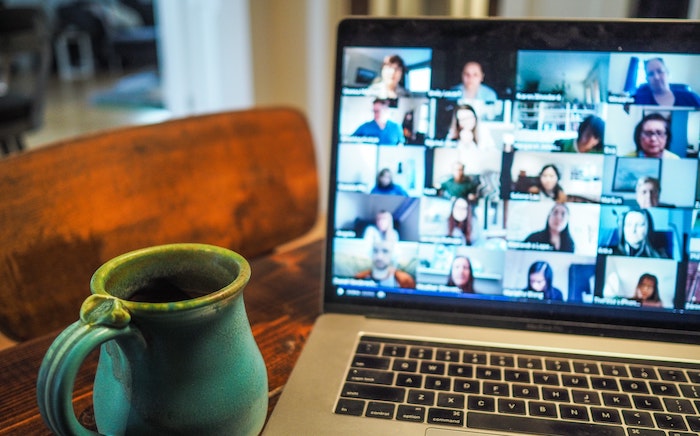 Over 2,000 law students have joined a landmark legal claim against UK universities over Covid and strike disruption.

The group is among 30,000 students and graduates from across a range of degree disciplines signed up to a class action which argues many universities, including a number of top Russell Group players, broke their contracts to provide a certain set of services in return for tuition fees.

The action, dubbed the ‘Student Group Claim‘, is being brought on behalf of the students on a no win, no fee basis, by London law firms Asserson and Harcus Parker.

The firms estimate that if the case is successful, and it’s a big if at this stage, students might receive compensation of around £5,000 on average — although they acknowledge this is likely to vary depending on the course studied, fees paid and the impact of Covid-19 and the strikes.

Many universities switched to online learning in response to Covid restrictions, with varying degrees of success. While some students reported a relatively smooth transition to the virtual world, others found their uni time blighted by tech difficulties, lecture cancellations and a general lack of support.

The Office of the Independent Adjudicator (OIA), the independent body set up to review student complaints, received a a record 2,763 appeals from students unhappy at the way their complaints had been handled by their universities in 2021. The Guardian reported that over a thousand of those were “related to the effects of campus Covid measures, treble the number in the first year of the pandemic”.

Separately, university lecturers, librarians and administration staff across the UK have been taking industrial action — or plan to in the near future — as part of an ongoing dispute over pay, working conditions and pensions.

“When you pay for a service, if you did not receive what you paid for, you deserve compensation,” Asserson partner Shimon Goldwater told Legal Cheek. “Universities promised students in-person tuition and access to facilities and other services in return for substantial fees.”

Students can pay up to £9,250 a year to study an undergraduate degree in England, meaning a typical law student is hit with a bill of nearly £28,000 upon graduating — and that’s before factoring in living expenses and further vocational studies.

Letters before claim have already been sent to 18 universities on behalf of students with the firms anticipating further letters in due course, as more students comes forward.

“During strike action and the pandemic they failed to provide this but still expected to be paid in full,” Goldwater added. “Students have often taken out substantial loans to pay for a package of education and experiences which they did not receive.”

Sign up to the Legal Cheek Newsletter
COVID-19 Students

Not sure about the strength of this

Mr Goldwater’s statement is misleading: “When you pay for a service, if you did not receive what you paid for, you deserve compensation”. This is certainly not correct if a force majeure event occurs out of no fault of the University. Frankly, they’ve done quite a lot to ensure that learning continued, such as online learning. I don’t see this succeeding at all.

This is not a fully accurate analysis of force majeure.

Force majeure usually means you get to break the contract altogether. If you are a manufacturer and there is a massive earthquake, you will be allowed to stop production and not meet your output targets for your customers in a force majeure period. Usually both sides have to negotiate and come up with a remedy or best efforts to deal with the force majeure event, which can include a fee rebate or changing parts of the commercial terms of the original contract.

Force majeure does not mean you are completely absolved of any need to compensate for the event. In the most serious force majeure events, you have to cancel the contract as having been frustrated or incapable of being performed whatsoever and refund most or all the money you may have received. Universities continued with business as usual commercial payments despite the service quality changing from business as usual.

Let’s see how this plays out. I think for public policy reasons, courts may be reluctant to support these claims given the widespread disruptive effect that COVID had and the fact that these are universities (their societal role in fostering academia as a public good).

If that case is on a no win no fee, my guess is there will be no fee at the end.

Any university too inept to deliver a functional online learning experience probably deserves their accreditation revoked. No excuse, it’s not 1995 anymore.