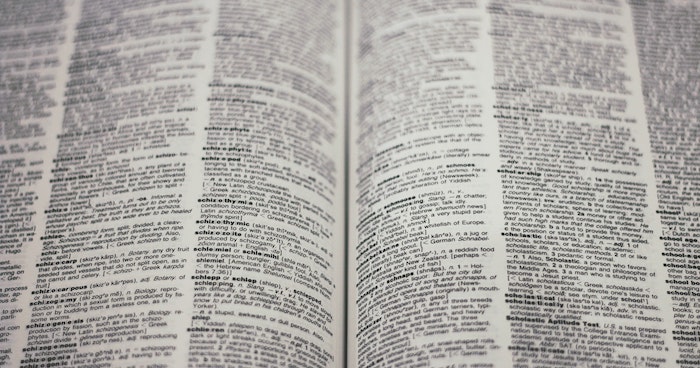 ‘Lawfare’ has been unveiled as one of the six new words added to Collins Dictionary this year.

The term is defined as “the strategic use of legal proceedings to intimidate or hinder an opponent”.

Collins’ blog explains that the word has become prominent this year in connection to the Ukraine-Russia conflict. “While warfare may be Russia’s preferred tactic,” the the blog says “increased scrutiny of Russia’s super-rich has led to a crackdown on lawfare, the use (or abuse) of legal powers to silence opponents”.

The term has been used in a variety of different contexts, however. The first known appearance of the term dates back to the 1975 work Whither Goeth the Law which argues that legal systems are increasingly being used in a confrontational and adversarial way.

Senior US Air Force officer Charles Dunlap’s 2001 paper Law and Military Interventions: Preserving Humanitarian Values in 21st Conflicts is cited as being responsible for first popularising the term, which has now become a subject of academic studies.

More recently, a backbench debate in the House of Commons discussed ‘Strategic Litigation Against Public Participation’ (aka SLAPPs) and how they can be used to silence critics. The debate was titled titled Lawfare and the UK Court System.

Elsewhere, ‘permacrisis’, which refers to “an extended period of instability and insecurity, esp one resulting from a series of catastrophic events”, took Collins’ Word of the Year 2022. Other new additions include ‘quiet quitting’, ‘warm bank’, ‘Carolean’, and ‘splooting’.