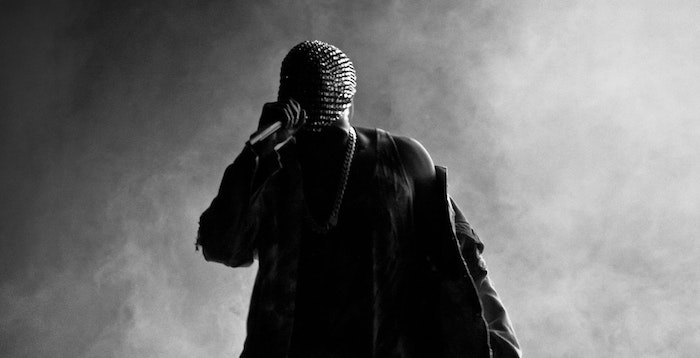 Kanye West’s lawyers reportedly want to publish newspaper adverts to inform the high-profile rapper they no longer wish to act for him.

The unusual approach comes after US firm Greenberg Traurig was unable to contact West directly on the mobile phone number he provided, the website AllHipHop reports.

As a result, the firm is said to be planning on using two of the rapper’s local Los Angeles-based newspapers to publish an order from a judge which allows them to withdraw from the rapper’s case.

Greenberg Traurig, which has an office in London, was acting for West, known as Ye, in an ongoing copyright lawsuit. Ultra International Music Publishing allege that the rapper has used a sample from Chicago musician Marshall Jefferson without permission on his album Donda 2. West is disputing the claim.

In November, Greenberg Traurig successfully filed a motion to withdraw from the case.

Sign up to the Legal Cheek Newsletter
Greenberg Traurig Solicitors US