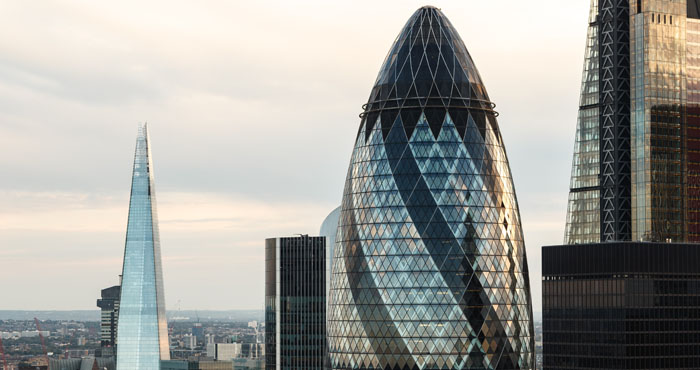 Top ranking firms include Pinsent Masons, holding onto the number two slot for the second year running; Baker McKenzie at number six pipping Berwin Leighton Paisner to the post in seventh, closely followed by Clifford Chance which dropped from fourth to eleventh place.

Compiled by equality charity Stonewall, the top 100 rankings — based on a benchmarking tool called the “workplace equality index” — are in recognition of the achievements of large organisations to promote inclusive places to work.

The three City firms who made it to the top five of the power list also feature on the Trans Inclusion Top 10 — awarded to those organisations which have made the biggest improvements in trans inclusion in their workplaces: Baker McKenzie, Berwin Leighton Paisner and Pinsent Masons.

Other law firms — including a number of magic circle players — which made their mark on the top 100 are: Norton Rose Fulbright (19), CMS sharing the 26th slot with Travers Smith, Hogan Lovells (31) and Herbert Smith Freehills (33).

The Ministry of Justice made a stunning entrance this year at number 13. More than 400 organisations participated in total. The top slot was awarded to the National Assembly for Wales.