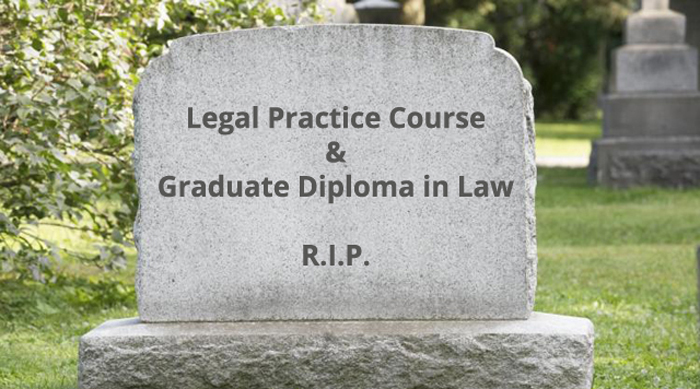 The solicitor super-exam moved a step closer to fruition yesterday when the regulator’s controversial proposals were formally submitted for approval.

The Solicitors Regulation Authority (SRA) plans to scrap the traditional route to qualification and replace it with a centralised assessment called the Solicitors Qualifying Exam (SQE). It has now presented its proposals to the Legal Services Board (LSB), which has 28 days to consider its decision.

A spokesperson for the SRA, commenting on the proposals, said:

“The aim of the SQE is to guarantee consistent, high standards for qualifying solicitors, as well as helping widen access to the profession. We developed our proposals by engaging with more than 10,000 people. This is the next stage in the process, and we look forward to the LSB’s decision.”

The formal submission marks a significant milestone in what has been a rocky year for the regulator.

The SRA announced last April it would be replacing traditional routes to qualification — i.e. the Graduate Diploma in Law (GDL) and Legal Practice Course (LPC) — with the SQE as early as September 2020. The new route will be split into two parts (SQE1 and SQE2) and will still require wannabe solicitors to complete a training contract.

Despite the SRA insisting it will guarantee all entrants to the profession “meet consistent, high standards” and put an end to what it calls the “LPC gamble”, not everyone welcomed the news.

As part of research commissioned by BPP University, over three quarters of the law firms questioned (77%) said they think graduates would require additional training beyond “testing preparation” for SQE1 before they enter the workplace. This is because the more practical skills currently taught on the LPC — such as drafting and advocacy — will be reserved for SQE2, which the regulator has hinted will be taught after the training contract.

The regulator has been open about its preference for a “lengthy transition period” during which time both the traditional route to qualification and the SQE will operate in parallel. Despite this, Legal Cheek reported last week that the City of London Law Society (CLLS) thinks City firms will likely shun a lengthy period and insist trainees sit the super-exam from 2022 onwards.

Read the proposals in full below: