And some that aren’t so inspirational 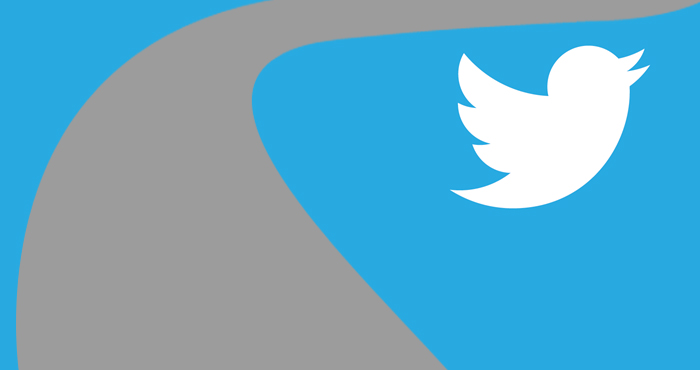 Legal Twitter is bursting at the seams with tales of lawyers’ unique routes into the profession.

Using the hashtag #mypathtolaw, solicitors, barristers and academics revealed details of how they overcame obstacles and battled against the odds to bag their dream career in law. Examples fired off over the weekend included disappointing A-levels, poor finances and family bereavements.

Despite only really gaining momentum over the past few days, Legal Cheek traced the social media movement back as far as 9 January. The first use of the hashtag was courtesy of the University of Exeter’s Matthew Channon, who was working on the Pathways to Law social mobility programme. The law lecturer tweeted:

Doing a lot of work at Exeter on Pathways to Law , I want to help make Law not seem so far away as it seemed for me . I was the first child in my family to go to Uni and wasn’t from a privileged background . I would love to hear some of your #mypathtolaw stories.

Now, more than two weeks later, the legal Twitterati has finally caught up with Channon, sharing similar tales of ascent through the profession:

#mypathtolaw Went to girls’ grammar. At 14, careers advisor who didn’t know me hinted not clever enough to study law. Ignored her. Sat entrance exam for Oxford and gained a place. First in black working class family to go to uni. Family support and encouraging teachers were key.

I was told at 15 by careers master in an all girls school that I wouldn't get the grades to study law at uni so I didn't try – studied Classics which I enjoyed. Started as a secretary in a law firm in 2001, they supported me through ILEX & made partner in 2013. #mypathtolaw

Grew up on council estate, daughter of single mother, state school educated. Got into Cambridge. Non law degree, no lawyers in family. Did v detailed careers aptitude test at uni – top 17 results all law based. Now partner @RaydensLaw and wouldn't do anything else #mypathtolaw

Others adopted a perhaps less inspirational (but, nonetheless, still honest) approach to the hashtag trend:

Didn’t get a pupillage

While The Secret Barrister, in true anonymous advocate and legal blogger style, resisted the urge to reveal his true identity and kept his route into the profession suitably vague:

Feel free to share your #mypathtolaw in the comments section below.