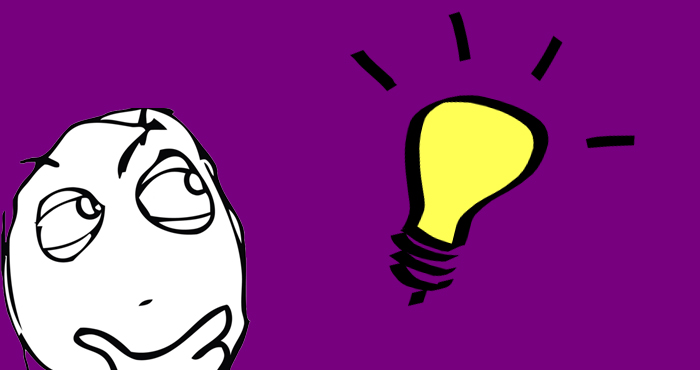 Lawyers, it’s said, are problem-solvers, often faced with tricky legal questions that require expert skill and attention to consider and ultimately answer. But perhaps the biggest question of all is: how many barristers does it take to change a lightbulb?

Stumped? Thankfully, funnyman Wigapedia has asked a swathe of fellow barristers for their two cents on the matter, and here’s what they think:

The personal injury barrister says absolutely none: in the absence of a full risk assessment, method statement, personal protective equipment review and work-equipment maintenance log for the stepladder and well as a definite history of lightbulb-related accidents going back at least three years.

But of course, the claims management company would say three. One to change the bulb, the second to kick away the ladder and the third to sue the lightbulb manufacturer for causing, permitting or suffering the creation of a trap or danger.

The property barrister would only do so having considered the under-leases and covenants from 1882 onwards regarding the respective obligations of all parties for the provision of tallow candles.

The family barrister would consult the agreed schedule of dates and times where lightbulb responsibilities are handed over as between spouses, cohabitees and ex-spouses which breaks down when a lightbulb actually needs changing and requires a five-day trial to resolve the issue.

The human rights barrister would say only one, but the lightbulb really has to want to change.

The commercial barrister would say that it requires four partners, a team of junior solicitors and a larger team of associates and trainees, alongside two silks and four juniors to draft the lightbulb change request and the lightbulb acquisition contract.

The professional negligence barrister would say two. One to change the bulb and another to sue the bulb-changer for doing it negligently.

The Chancery barrister would say that it’s such number as may be deemed necessary to perform the stated task in a timely and efficient manner within the strictures of the Light Bulb (Change) Illumination Act 1912 (as amended) and the detailed judicial guidance laid down thereafter.

The IP barrister would assert that the concept, idea, execution and property in a lightbulb is within the exclusive ownership of their client and any attempt the change the lightbulb would represent an interference with a proprietary right and accordingly here’s an injunction to stop you doing it.

The construction barrister says that lightbulbs have not been incorporated into the Joint Contracts Tribunal (JCT) Agreement or the 327 annexes, and therefore they can definitely state there are no lightbulbs to change.

The public law barrister says that they’d love to change the lightbulb, but cuts to legal aid have resulted in their not being able to afford luxuries such as ‘lightbulbs’ and ‘electricity’, and so they are launching a judicial review of darkness.

But the real answer is: “How many can you afford?”

Wigapedia (aka Colm Nugent) is a barrister at Hardwicke in Lincoln’s Inn in London.