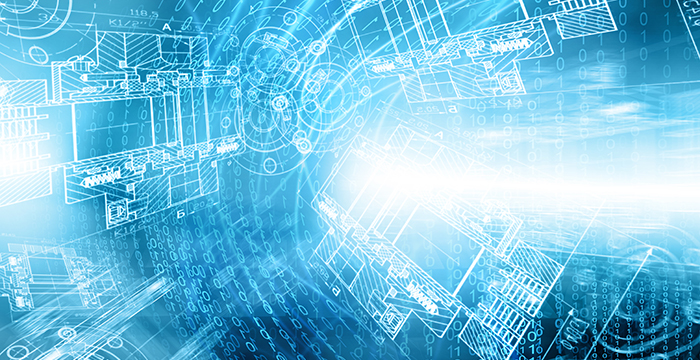 Top law firms and Russell Group universities have thrown support behind a brand new lawtech incubator, which has been launched by Barclays and the Law Society.

Eagle Lab is set to open in Notting Hill, London, and will provide working space for up to 100 people.

But what’s it all for? Christina Blacklaws, the vice president of the Law Society, says the new Eagle Lab will create a space for solicitors to learn and innovate alongside entrepreneurs and developers, who will have access to mentoring and workshops. The partnering law firms will give entrepreneurs feedback and guidance, while the universities involved, UCL and the University of Liverpool, will provide academic input. Lawtech community Legal Geek will also provide support. Ashok Vaswani, the chief executive of Barclays, said:

“Lawtech is an area where the UK has every reason to be a world leader. It is home to some of the greatest law firms in the world and we want to help build on the success of its legal sector, and play a leading role in transforming law-tech in the future.”

This launch of this latest hub comes just weeks after one of the firms supporting the venture announced a lawtech graduate scheme.

Allen & Overy is looking for STEM graduates for its new two-year training contract-style programme, which will see graduates work in areas including artificial intelligence and data extraction, and qualify with a project management qualification.