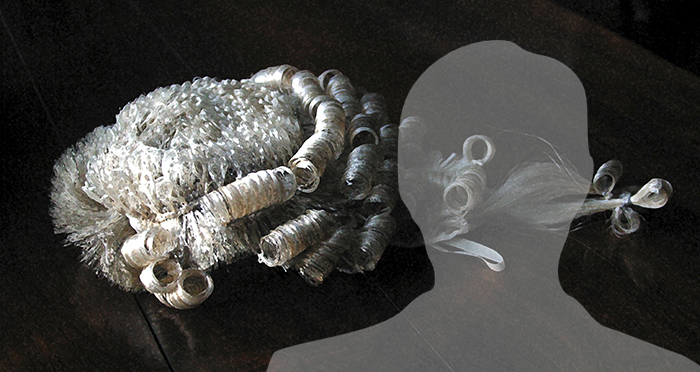 A pupil barrister in their second six has become the latest lawyer to join Twitter under the veil of anonymity. ‘One Of The Pupils’ says they have plenty to share, and intrigue has seen him or her rack up hundreds of followers in just a few days.

One Of The Pupils told Legal Cheek they set up the account to be “more honest” than they could do in their own name. They added:

“The bar is also still very old fashioned, and as a junior person who hasn’t ‘proved they deserve respect’, it feels like you aren’t entitled to challenge the bar without being seen as arrogant.”

Just a couple of weeks in, One Of The Pupils has so far shared with their 306 followers their struggle with “imposter syndrome”, as well as the “adrenaline come down” they experienced after a trial was adjourned. Their first ever tweet read:

I am one week in to second six. So far I have managed not to operatically declare that "I DON'T KNOW WHAT THE FUCK I'M DOING" when senior members of chambers ask how it's going.

And the novelty of being on their feet still hasn’t worn off.

It feels like make-believe when I respond to friends asking what I'm up to at work this week.

"I have a trial on Tuesday" or "I'm at X/Y/Z Magistrates/County/Family Court on Friday".

One Of The Pupils is far from the first lawyer to use an anonymous Twitter account as their soapbox.

A few weeks ago, The Secret Solicitor emerged, revealing to Legal Cheek that he (and he is a he) had adopted the Twitter handle to get things off his chest and impart a little knowledge. He’s now garnered a follow count of about 1,300. He follows in the footsteps of the Secret Pupil and family judge Ms Justice Prevailed.

There’s also the likes of Brenda the Usher, who presents a different view of the justice system than that of her legally-trained counterparts. She has almost 4,000 followers.

But the top dog in the big wide world of anonymous legal musings is, of course, The Secret Barrister.

Since joining Twitter in 2015, the humble criminal barrister has become a social media star, a well-respected blogger and has recently published a book which the legal profession has gone doolally over. Copies of the text, which explores the criminal justice system and why it’s failing its users, are set to be sent to all 650 MPs following a successful crowdfunding campaign.